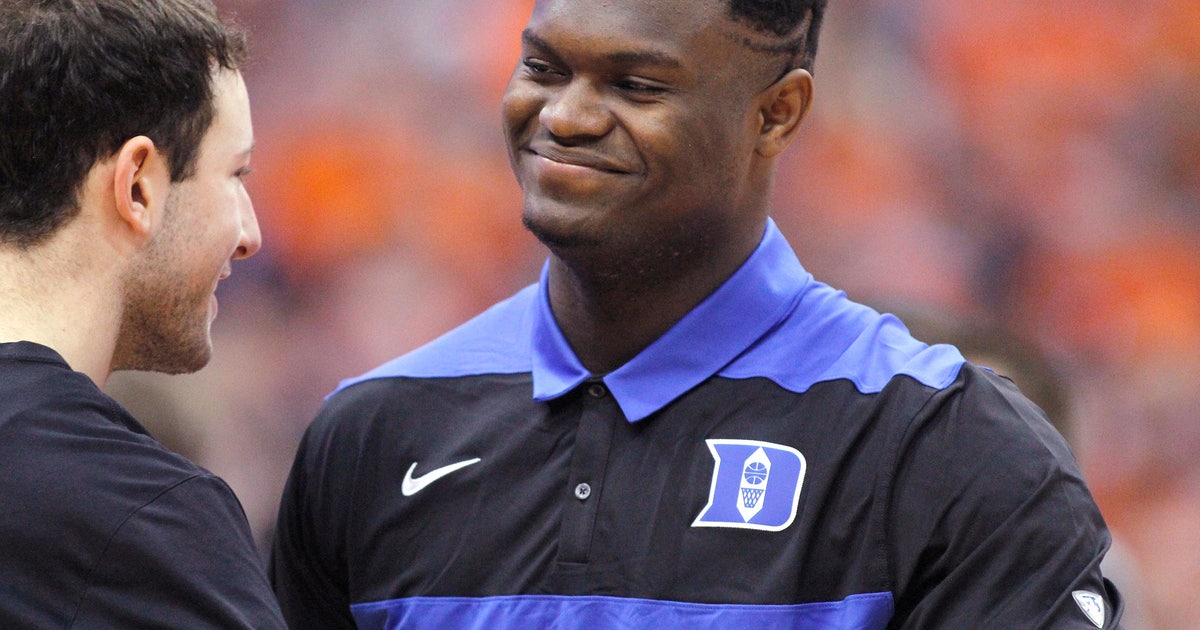 A federal judge is soon expected to hand down a decision that could lead to sweeping changes in college sports.

On the latest AP Top 25 College Football Podcast, Dennis Dodd from CBS Sports and AP’s Ralph Russo discuss the so-called Alston antitrust case against the NCAA. Plaintiffs want the courts to strike down the NCAA’s rules that prohibit schools from compensating football and basketball players beyond an athletic scholarship. Dodd and Russo explain the NCAA’s defense, the potential ramifications and how schools and conferences have been quietly preparing for the fallout.