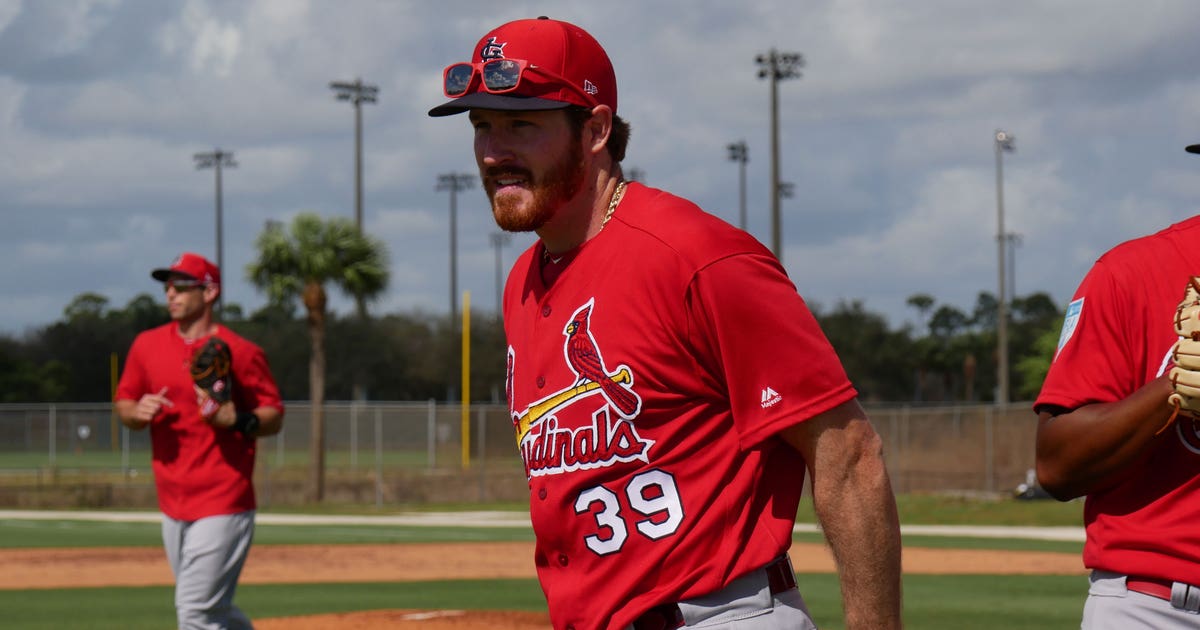 JUPITER, Fla. — All-Star right-hander Miles Mikolas and the St. Louis Cardinals have agreed to a contract adding $68 million in guaranteed money from 2020-23, raising his pay to $75.5 million over the next five seasons.

The 30-year-old is getting $7.5 million this year as part of a contract he signed before the 2018 season. He would have been eligible for free agency after this year’s World Series. St. Louis announced the new deal Tuesday.

If Mikolas’ 2019 performance is similar to what he did last year, he likely would have received far more as a free agent next offseason. Free agent pitcher Patrick Corbin received a $140 million, six-year contract from Washington as a free agent this offseason.

Corbin returned from three seasons with the Yomiuri Giants in Japan’s Central League and tied for the NL lead in wins, going 18-4 with a 2.83 ERA. He is a resident of Jupiter, Florida, near the Cardinals’ spring training camp.