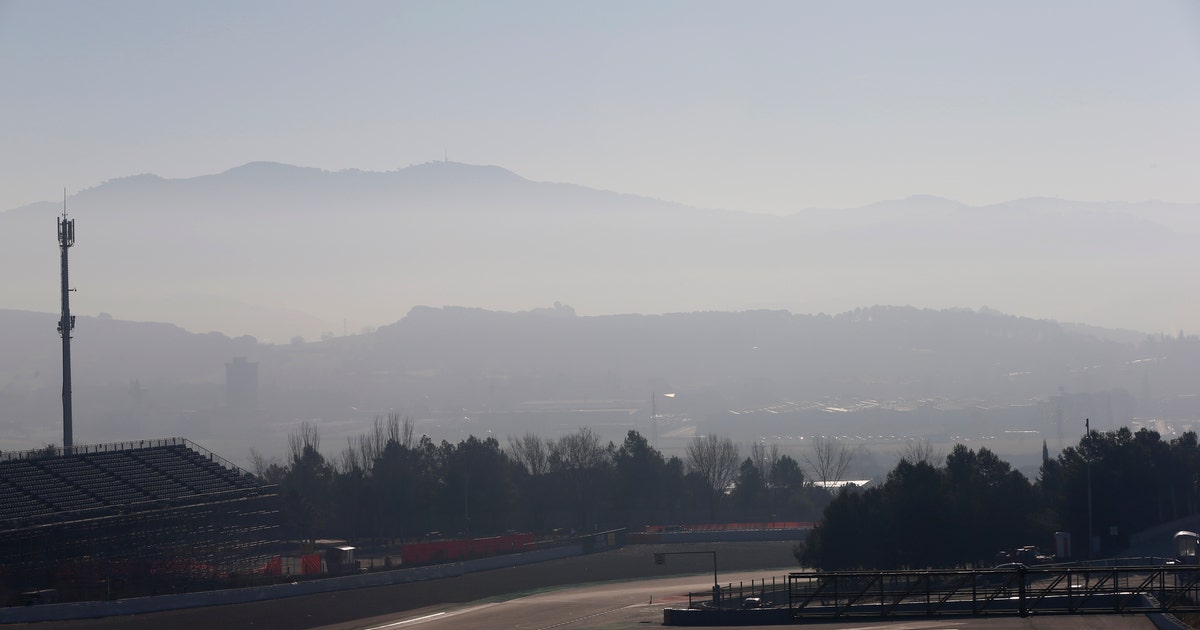 MONTMELO, Spain (AP) — Sebastian Vettel crashed into a tire barrier in Formula One preseason testing on Wednesday, damaging his Ferrari but not sustaining any injuries.

Vettel lost control on Turn 3 at the Barcelona-Catalunya Circuit, going through the gravel and hitting the wall.

Ferrari said Vettel was “off due to a mechanical problem.” It said the car was sent back to the garage “for all the needed checks.”

The Italian team did not specify what problem led to Vettel’s crash in the morning session of the second of four days of testing.

The crash prompted a red flag, and Vettel’s Ferrari had to be towed back to the garage.

McLaren driver Carlos Sainz was leading Wednesday’s session with a time of 1 minute, 17.144 seconds, the fastest so far after six days of testing. Vettel had the second fastest time of the day, followed by Red Bull driver Max Verstappen and Mercedes rival Valtteri Bottas.

Also Wednesday, McLaren said two-time world champion Fernando Alonso will be the team’s ambassador and continue to advise its drivers and engineers, as well as “drive at selected tests to support the development” of the team’s cars for 2020.

Alonso, who was at the Barcelona track on Tuesday, will drive for McLaren in this year’s Indy 500.

Renault said Russian driver Sergey Sirotkin, who raced for Williams last season, will be the team’s reserve driver in 2019.

Testing will continue through Friday at the Barcelona-Catalunya Circuit, home to the Spanish Grand Prix.

The season-opening Australian Grand Prix is on March 17.