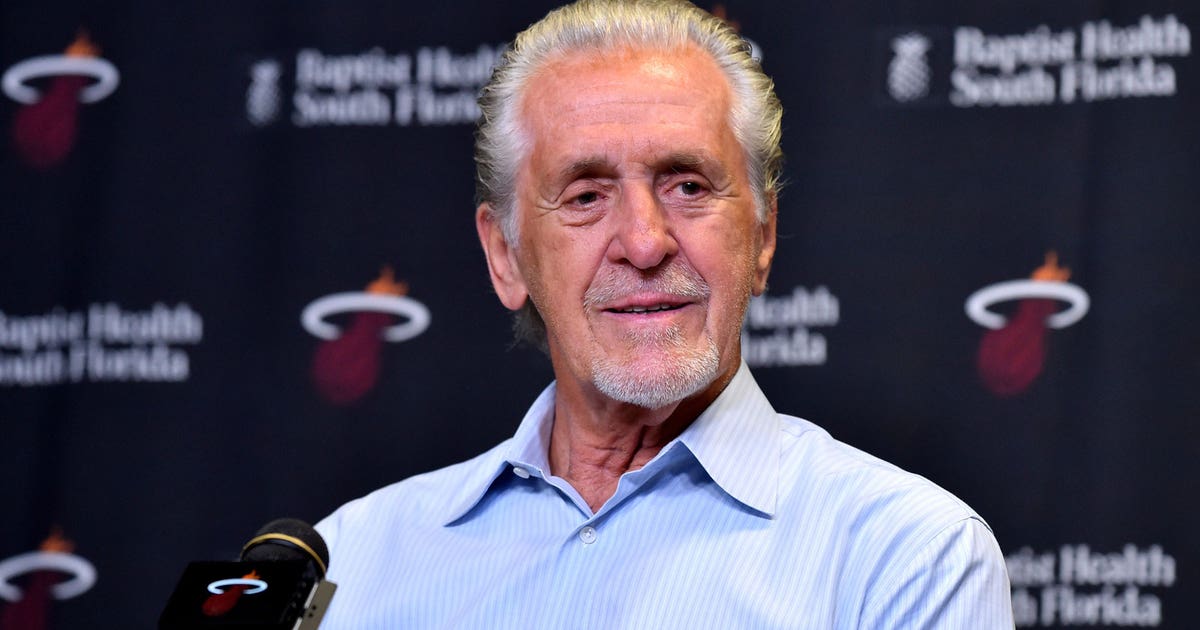 MIAMI (AP) — Pat Riley has his eyes on both the present and the future.

The Miami Heat president, in a video message to season-ticket holders that was posted Wednesday on the team’s website, said he will not give up hope of reaching the playoffs this season — while adding that he expects the Heat to be in contention for perhaps two max-contract free-agent additions in the summer of 2020.

“We’re chasing a playoff spot when we’re young,” Riley said. “And then we’re going to be chasing some players that can come in. If we can get one or two players to come in with this group, this young group, then I think the sky’s the limit for this team in the next couple years. … In 2020, we’ll have a lot of room.”

The Heat started Wednesday 10th in the Eastern Conference, and have had six losing streaks of at least three games so far this season. But Riley wants no part of tanking for a potential top draft pick. The NBA changed the draft lottery odds for this season and beyond in an effort to discourage the practice, though it still occurs.

Just not in Miami.

“I have never thought of anything else other than we want to be a playoff team,” Riley said. “We want to think about the championship. I know, first hand, because I played on a team that was the eighth seed in Phoenix, that went and beat the world champion Golden State Warriors in the playoffs.”

The Suns had the eighth-best record and the Warriors had the top record in the NBA during the season that Riley referenced, 1975-76. Phoenix won at Golden State in Game 7 of the Western Conference finals, and wound up losing to the Boston Celtics in the NBA Finals.

Riley also said in the video that his vision for the Heat is similar to what’s worked many times before in what’s nearly been a quarter-century for him in Miami — build a young core, then add veteran star power.

Dwyane Wade is retiring after this season, but virtually everyone else in the Heat rotation right now is between 21 and 29. And when the summer of 2020 that Riley is pointing at comes along, Josh Richardson, Justise Winslow and Bam Adebayo all will almost certainly still be under contract in Miami.

“I think our fans are highly educated,” Riley said. “As a matter of fact, they’re fanatic about their team. But they’re more fanatical when you win. And so I’m just as fanatic as our fans are when it comes to building a team.”