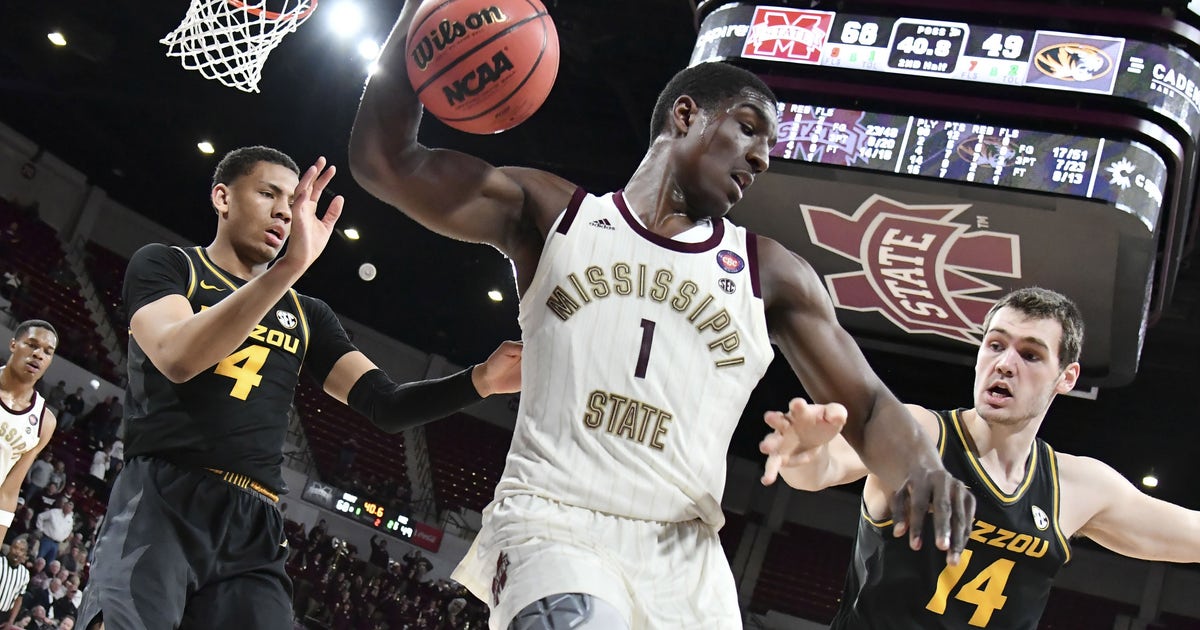 Mississippi State (21-7, 9-6 Southeastern Conference) has won five straight league games for the first time since 2008. The Bulldogs never trailed, pulling away in the final minutes for a relatively easy win.

Missouri (12-15, 3-12) lost its fourth straight game. The Tigers were competitive in their previous three losses to Ole Miss, Kentucky and Florida and hung close in this one for much of the night, but they couldn’t overcome a tough night on offense.

Missouri’s 49 points were a season low. The Tigers shot just 33 percent from the field and had 15 turnovers. Torrence Watson led Missouri with 12 points. Jeremiah Tilmon added 11.

Mississippi State dominated most of the first half, pulling out to a 27-12 lead with 6:46 remaining. Missouri rallied to cut the deficit to 33-26 by halftime, but could get no closer than five points during the second half.

Missouri: The Tigers continue to compete, but fell apart in the second half of this one. Missouri has two of its final three regular season games at home.

Mississippi State: It wasn’t a pretty performance, but the Bulldogs controlled this one the entire night. Carter’s consistent scoring over the past two weeks has been a plus, especially with junior Nick Weatherspoon missing the past four games because of an undisclosed violation of team rules.

Mississippi State: The Bulldogs travel to Auburn on Saturday.