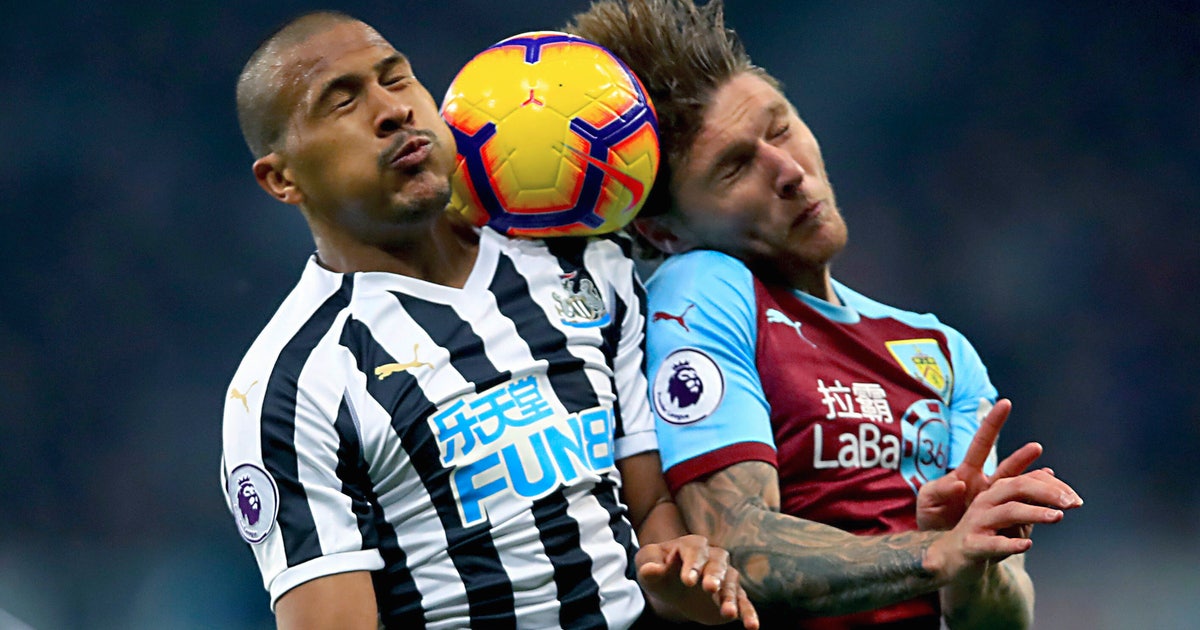 Fabian Schar slammed home a 25-meter shot off the post to put Newcastle ahead in the 24th minute, and young midfielder Sean Longstaff’s first league goal doubled the lead in the 38th.

The win left Rafael Benitez’s men on 31 points, above their opponents and seven clear of the relegation zone. Record signing Miguel Almiron impressed again with his passing and movement behind the front two, like on his debut in the 2-0 win over Huddersfield on Saturday.

Burnley had not lost in eight league games in 2019 before the trip to Tyneside, which came three days after a home win over Tottenham.