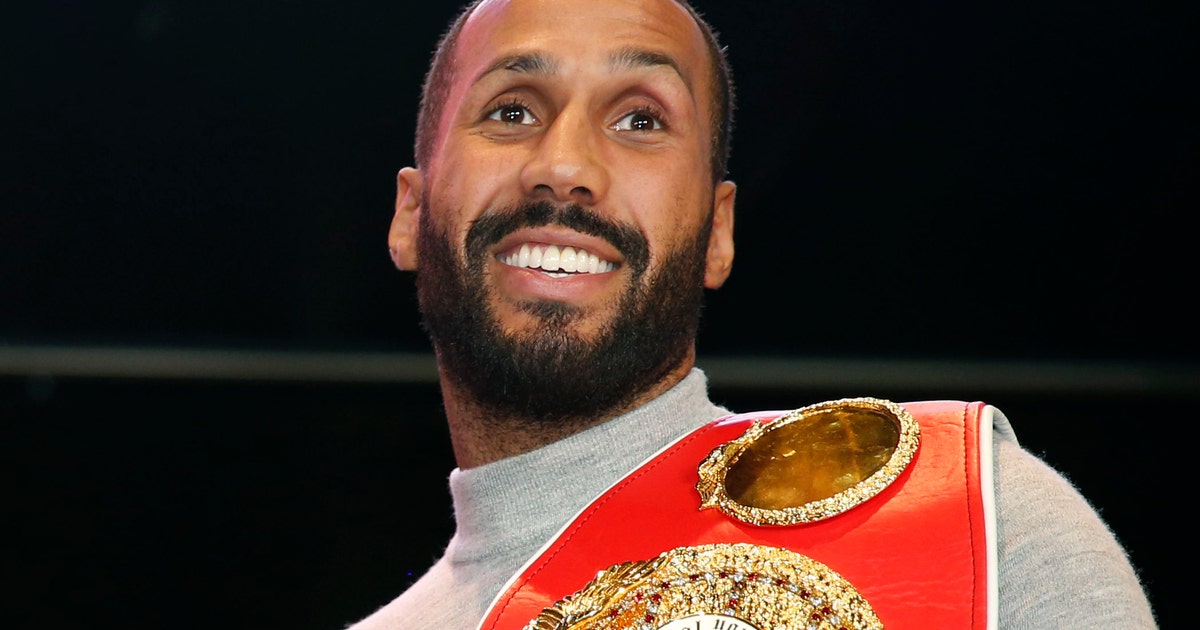 The first British boxer to win an Olympic gold medal and a pro world title, DeGale said in a statement, “There’s nothing left to prove.”

The 33-year-old DeGale lost last Saturday by unanimous decision to Chris Eubank Jr. for the vacant and minor IBO super middleweight title in London. That dropped his record to 25 wins, three losses by decision, and one draw.

“It’s hard to admit that I’m not the fighter I once was,” the southpaw said. “My injuries have taken a toll, both on mind and body, and these things have contributed to impact my performance in the ring.”

DeGale beat Andre Dirrell for the vavant IBF super middleweight title in 2015 in Boston, then successfully defended it three times across the Atlantic.

Following shoulder surgery, the top-ranked DeGale returned too soon and lost the title surprisingly to unheralded Caleb Truax in December 2017 in London, but regained it from Truax last April in Las Vegas. He vacated the title when he wouldn’t face mandatory challenger Jose Uzcategui, and he appeared to show his age in the loss last weekend to Eubank Jr.