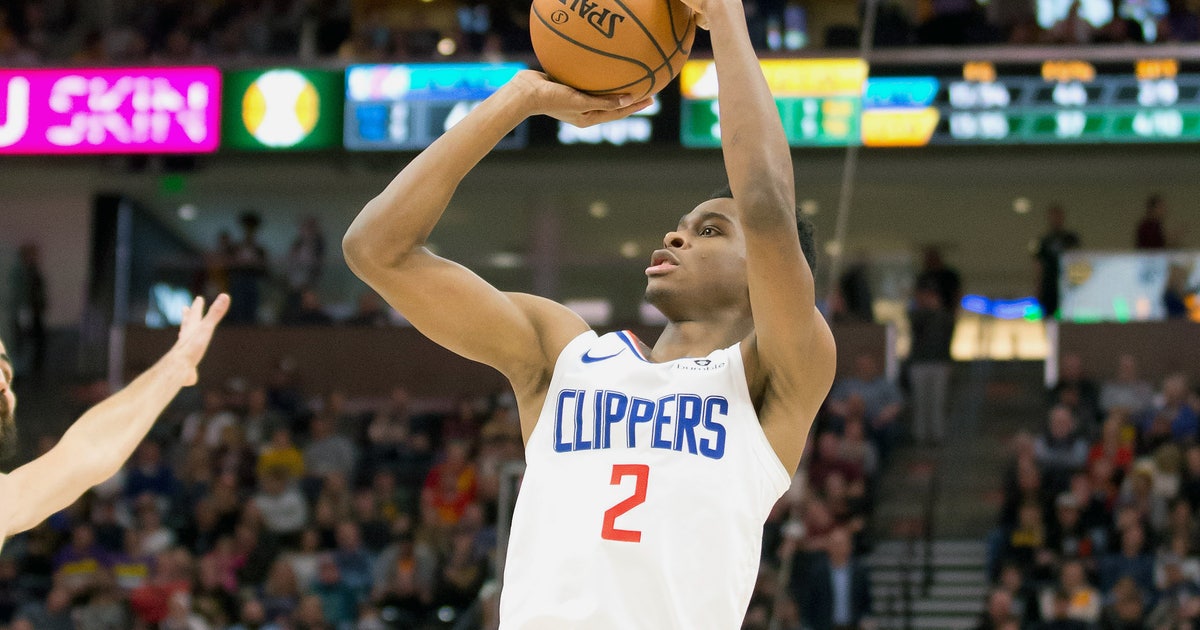 Lou Williams and Danilo Gallinari scored 18 points each to lead the Clippers, and Montrezl Harrell added 16. Utah clinched the season series and earned a playoff tiebreaker over the Clippers.

After trading the lead for much of the second half, Utah pulled ahead for good with a 10-2 run late in the fourth quarter. Joe Ingles bookended the roll with two baskets to give the Jazz a 103-96 lead with 2:53 remaining.

The Clippers used an 18-4 run to charge out to a 29-12 lead late in the first quarter. Gallinari sparked the burst with back-to-back baskets and capped it with a three-point play. He totaled 11 points in the quarter.

Utah rallied with a 12-0 run. Jae Crowder hit back-to-back 3-pointers to cut the deficit to single digits. Favors punctuated the run with an uncontested dunk that cut the Clippers’ lead to 29-24.

Los Angeles regained a double-digit lead in the second quarter, going up 43-32 on a jumper from JaMychal Green, before the Jazz made another charge to erase the deficit. Utah made it 48-45 on back-to-back baskets from Mitchell and Gobert, but the Jazz couldn’t draw any closer before halftime.

Utah finally charged in front after Ingles buried a long jumper to cap off a third-quarter opening 11-2 run and put the Jazz up 60-58.

Clippers: The Clippers totaled 46 points off the bench. Los Angeles entered the game leading the NBA in bench scoring at 53.2 points per game. … Gallinari made 12 free throws, matching his season high. He finished 12 of 13 from the line. … Patrick Beverley finished with 12 points and 10 rebounds for his sixth double-double of the season.

Jazz: Gobert eclipsed 4,000 career rebounds with the Jazz after collecting 13 boards. He now has 4,009 rebounds — fifth most in franchise history. … Rubio exited late in the third quarter with left hamstring tightness. … Mitchell scored at least 30 points for the 11th time this season.

Clippers visit the Kings on Friday.

Jazz visit the Nuggets on Thursday.