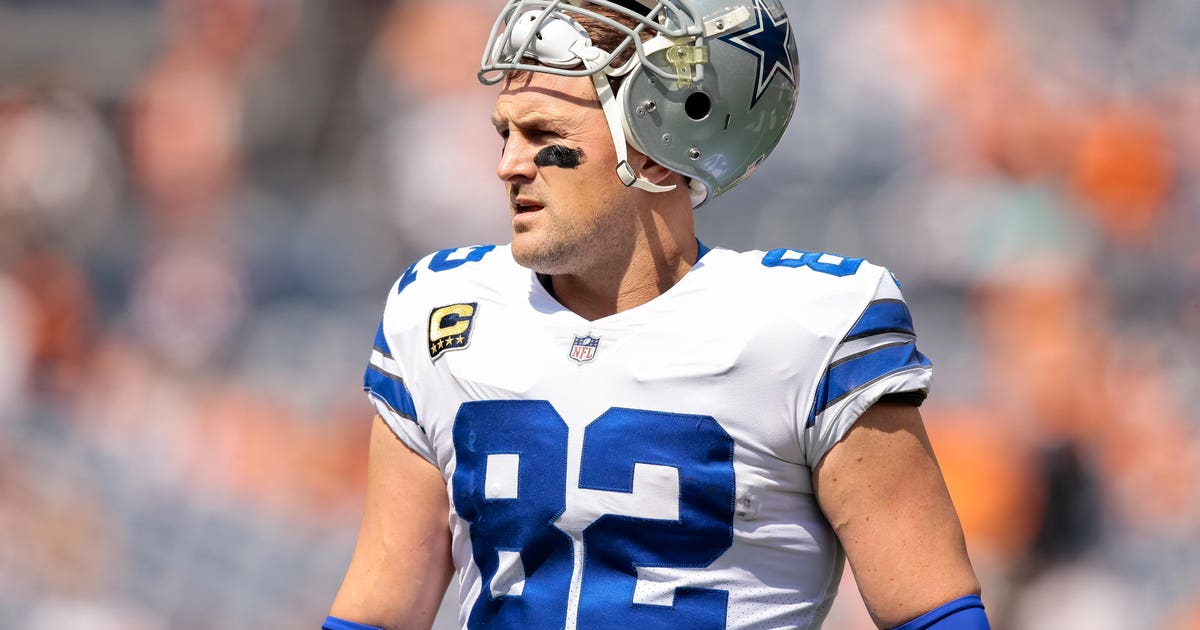 Jason Witten is coming out of retirement and rejoining the Dallas Cowboys after one season as a television analyst.

The 36-year-old Witten says the “fire inside of me to compete and play this game is just burning too strong.” The Cowboys announced Thursday that the 11-time Pro Bowl tight end had agreed to a one-year contract.

When he retired last May to become the lead analyst for “Monday Night Football,” Witten shared the club record with three others at 15 seasons with Dallas. Now he’s poised to add that franchise mark to the list of records he already has in games, starts, catches and yards receiving.