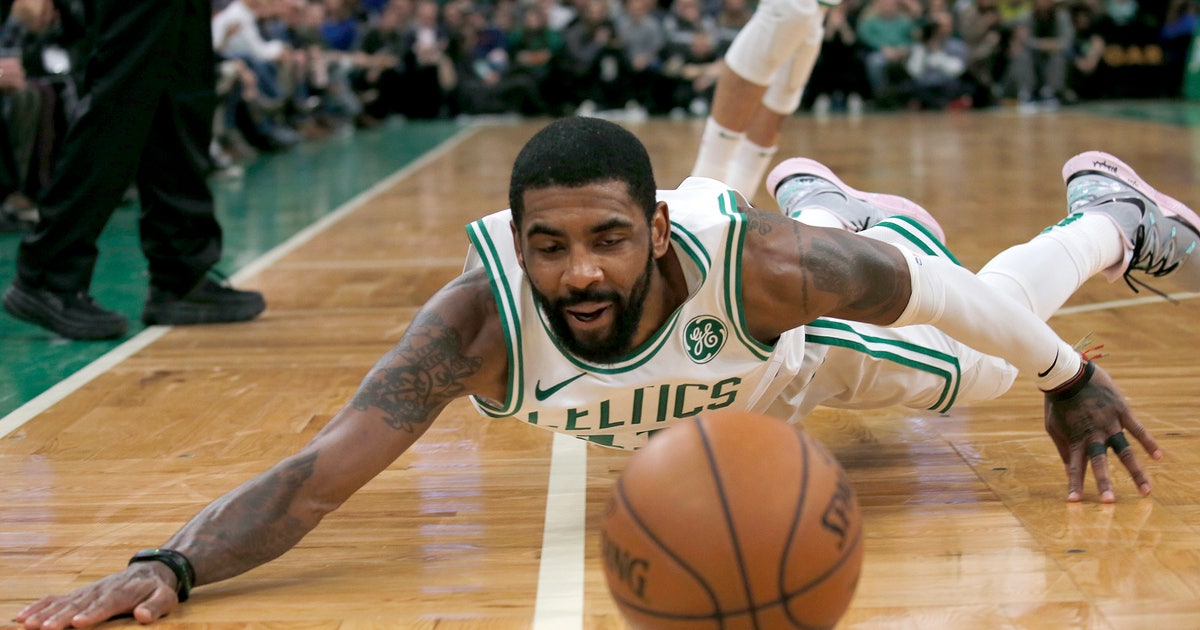 BOSTON (AP) — Damian Lillard scored 21 of his 33 points in the second half and the Portland Trail Blazers beat Boston 97-92 on Wednesday night for the Celtics’ fourth straight loss.

Maurice Harkless had 17 points and 10 rebounds, Jusef Nurkic scored 16 points, and CJ McCollum finished with 14 points for the Blazers, who have won a season-best five straight and improved to 18-4 against Eastern Conference opponents.

The struggling Celtics are winless since the All-Star break. Kyrie Irving scored 31 points to lead Boston, which was coming off a 118-95 rout at Toronto and didn’t lead after the first quarter Wednesday.

Jaylen Brown had 10 points and 10 rebounds for the Celtics, Jayson Tatum had 14 points, and Marcus Smart and Al Horford scored 13 each.

Irving gave Boston a chance with a 3-pointer with 28 seconds left, cutting Portland’s lead to 95-92, but the Celtics were forced to foul, and Lillard sealed it with two free throws with 12 seconds left.

Leading by just a point at halftime, Portland opened the second half on a 12-4 run and stretched the lead to a dozen as the Celtics struggled through the period. Lillard scored 15 points in the third, and Portland led 74-64 entering the fourth quarter.

The Celtics got right back in it with a 10-2 run, pulling within 76-74 on a jumper by Brown on Boston’s third shot of the possession.

Portland went back up 84-76 before Smart got a reverse layup to bounce in while drawing a foul on Lillard with 4:46 left to play. Smart made the foul shot, but Al-Farouq Aminu answered Boston’s three-point play with a 3-pointer for the Blazers.

Portland’s Enes Kanter will not travel with the team for its game at Toronto on Friday, remaining in the United States because of visa concerns. A native of Turkey and outspoken critic of Turkish President Recep Tayyip Erdogan, Kanter’s Turkish passport was revoked in 2017. Kanter did not travel for a game in London when he was still a member of the New York Knicks last month.

Trail Blazers: F Evan Turner (left knee) missed his third game in a row. … Portland led 43-42 at halftime despite shooting 35.6 percent (16 for 45) in the first half. … The Blazers received an apology Wednesday from Boston’s Emerson College, where members of the team were stuck on an elevator for about half an hour Tuesday while holding a practice at the school.