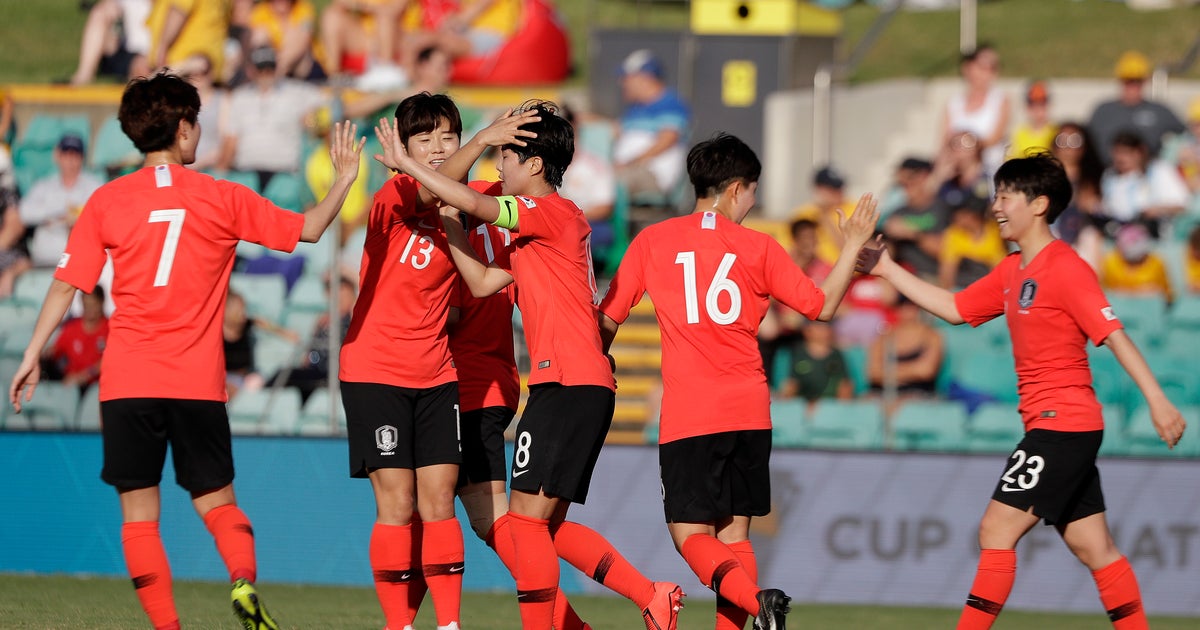 After Mira Moon scored in the fourth minute, Hwayeon Son added a goal in the 53rd and Sodam Lee in the 56th before Soyun Ji scored goals in the 68th and 75th minutes.

The Cup of Nations, which also includes Australia and New Zealand, is a warm-up tournament for the World Cup which begins in June in France.

Australia played New Zealand later Thursday. All four teams play again in Brisbane on Sunday and in Melbourne on March 6.