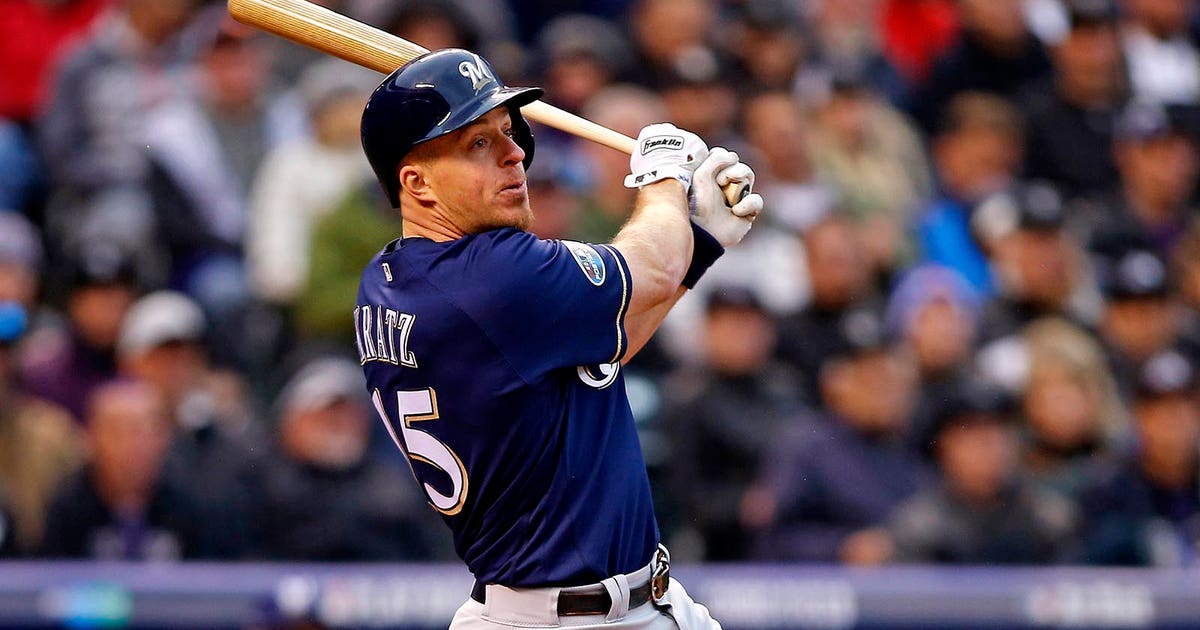 Lorenzo Cain hit a single in his first at-bat of the spring, and Erik Kratz hit a towering home run, but the Milwaukee Brewers fell 6-2 to the San Francisco Giants in split-squad action Thursday.

Kratz hit a two-run home run to center field in the fourth inning to score the Brewers’ only runs of the game.

The Brewers’ other offense had a bit more success.

Mike Moustakas homered in the second inning, while Milwaukee scored five runs in the seventh to lift the Brewers to a 10-8 win over the Cincinnati Reds in Milwaukee’s other game.

Weston Wilson, Manny Pina and Chad McClanahan had hits in the seventh, while Luis Aviles Jr. and Devin Hairston walked.

Freddy Peralta got the start against the Giants, retiring all three batters he faced during a scoreless first inning.

Brandon Woodruff started against the Reds, walking three in a scoreless first inning.