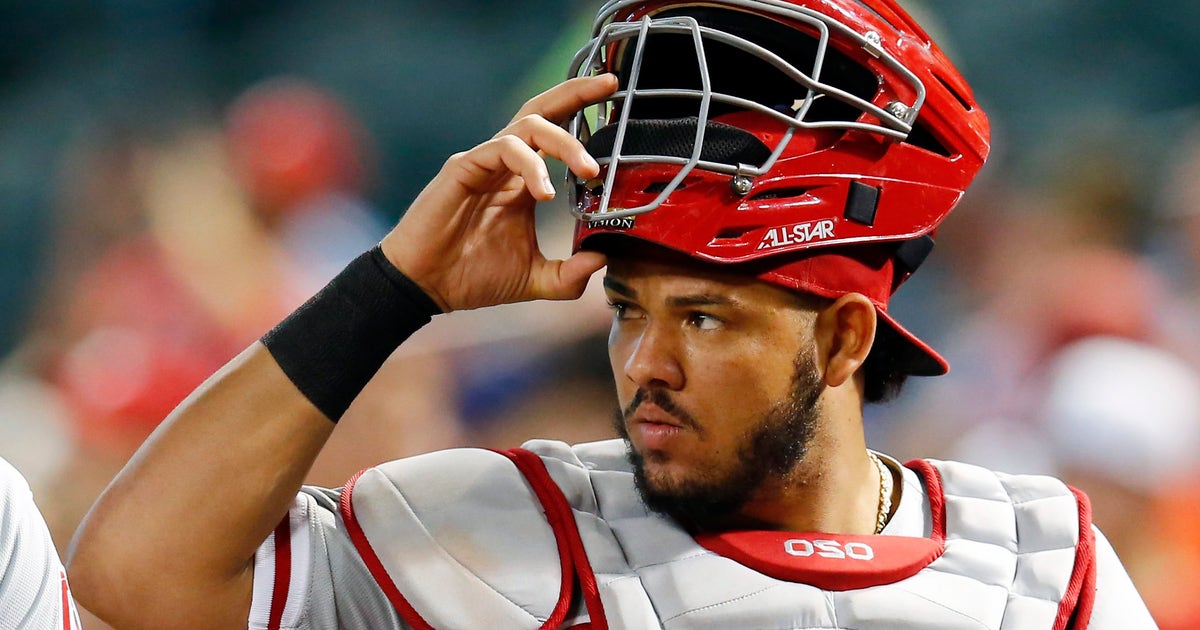 Obtained from Philadelphia as part of the trade that sent J. T. Realmuto to the Phillies, Alfaro injured his right knee while chasing a foul popup Saturday in the Marlins’ spring-training opener. He won’t play again until Monday at the earliest.

Expected to be Miami’s opening-day starter at catcher, Alfaro hit .262 with 10 homers and 37 RBIs in 377 plate appearances for the Phillies last season.

“He had catching drills yesterday,” manager Don Mattingly said. “They were OK. They weren’t great.”

Alfaro participated in a simulated game Friday, joined by Martin Prado and Curtis Granderson — both set to make their spring training debuts on Saturday.

Primarily a third baseman during his first four seasons as a Marlin, the 35-year-old Prado is slated to convert to a utility role to make room for Brian Anderson at third.

“This is how I came up,” Prado said. “I was a utility guy with the Braves. I’m familiar with this.”

Entering his 14th major league season, Prado played only 91 games during the past two seasons because of hamstring and quadriceps injuries. He is set to play first base on Saturday, and Mattingly intends to move him around the infield throughout the spring.

The 36-year-old Granderson will be a designated hitter Saturday and play left field later in spring training. He has been slowed by a minor calf injury.