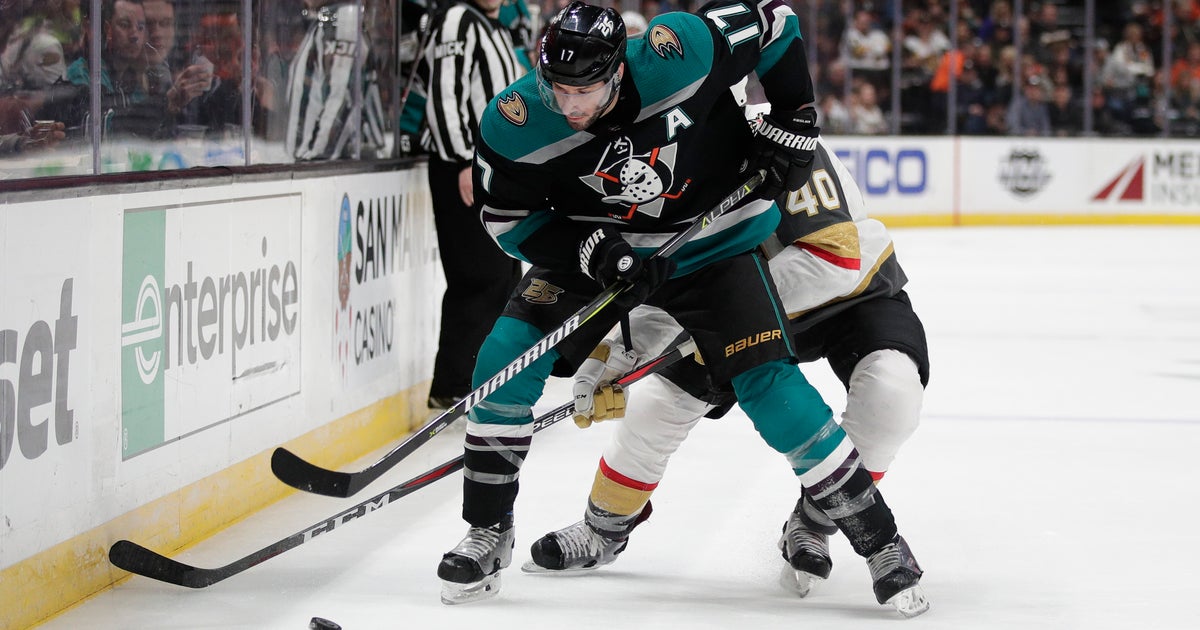 ANAHEIM, Calif. (AP) — Marc-Andre Fleury made 34 saves for his NHL-leading seventh shutout and the Vegas Golden Knights swept the season series from the Anaheim Ducks with a 3-0 victory Friday night.

It was Fleury’s 11th shutout for Vegas and the 55th of his career. Two have come against Anaheim.

John Gibson made 31 saves for Anaheim in his first start since Feb. 7. Gibson had missed the last nine games due to a concussion and having his wisdom teeth removed.

The Ducks have lost five in a row and are 3-10 since the All-Star break.

Karlsson scored his 19th goal at 14:49 of the first period when he took a cross-ice pass from Mark Stone and caught Gibson out of position. It was Stone’s first point with the Golden Knights since he was acquired from Ottawa on Monday.

The Golden Knights had scored just twice in 28 power-play opportunities on the road coming into the game.

Tuch got his first goal in 15 games and 17th this season at 18:13 of the second when he put a backhand between Gibson’s legs. Jonathan Marchessault was able to grab an errant puck off the boards and fired a stretch pass to Tuch as the Ducks were in the middle of a line change.

Eakin added an empty-net goal at 19:40 of the third for his 16th this season.

NOTES: Anaheim RW Corey Perry tied team captain Ryan Getzlaf for most games played in franchise history at 971. Getzlaf has missed the past five games due to an upper-body injury. … The Ducks were 0 for 2 on the power play and have not converted in eight chances over the past five games.