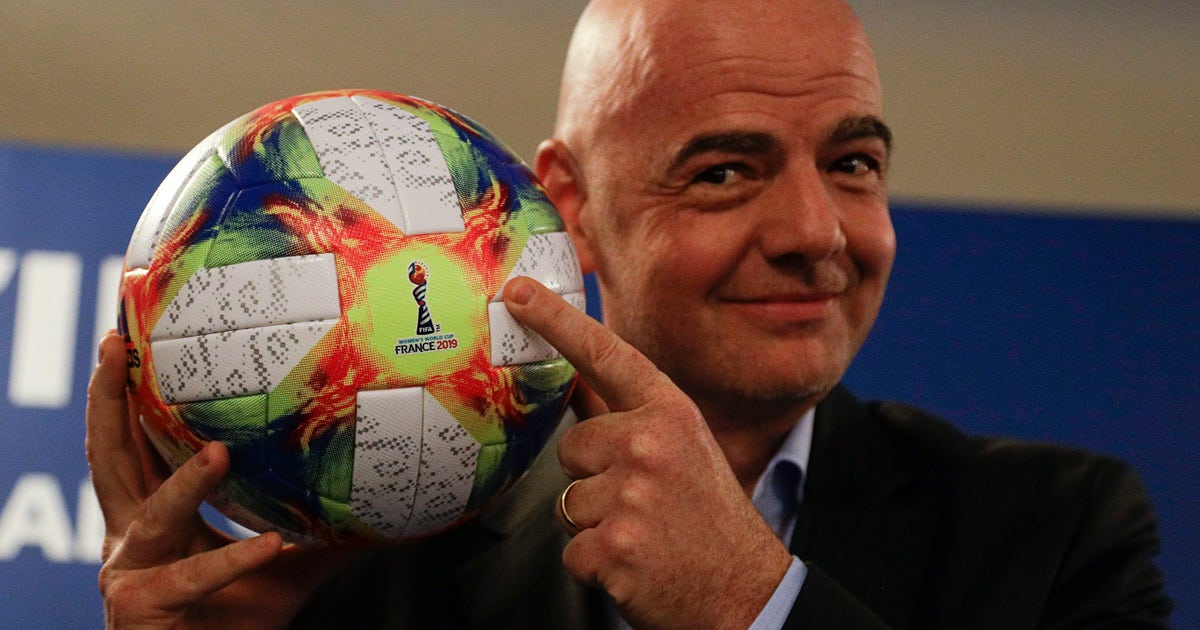 After a meeting of the sport’s lawmakers, Infantino claimed there is less simulation and time wasting in the women’s game.

Infantino says “women are nicer than men. Probably generally because sometimes … we men feel that we need to show how strong we are, as probably human nature, and this is reflected as well in some of the behavior in society in general … but also on the football pitch.”

Addressing reporters in Aberdeen, Infantino said “when it comes to behavior we should learn, there’s something to learn from the women’s game.”

The International Football Association Board agreed Saturday to introduce yellow and red cards for misconduct by team officials.

From June, players being substituted must leave the field at the nearest point rather than at the halfway line.