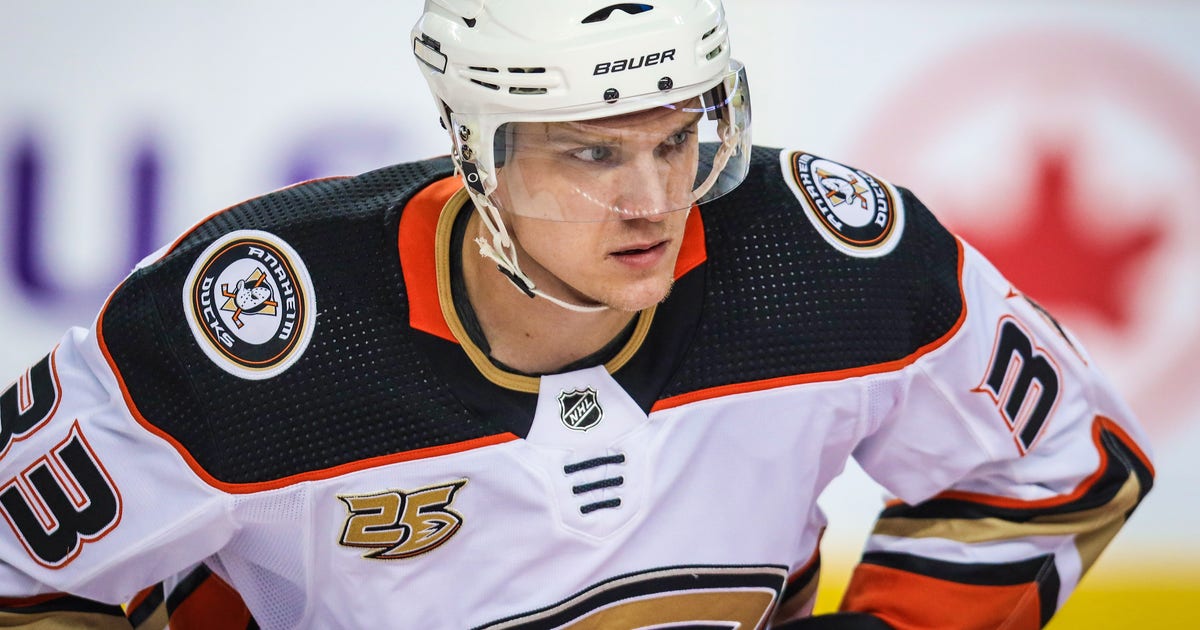 The Ducks have signed right wing Jakob Silfverberg to a five-year contract extension through the 2023-24 NHL season.

Silfverberg, 28, has tallied 233 points with a +31 rating in 475 career NHL games with the Ducks and Ottawa Senators.

It’s official: get ready to chant #OohAhhSilfverberg for the next five seasons!

Since making his Anaheim debut on Oct. 2, 2013, Silfverberg ranks second among Anaheim skaters in shorthanded goals (7), third in games (427), fourth in points and goals, sixth in assists and is tied for eighth in plus/minus.

Acquired from Ottawa in 2013, Silfverberg owns 24 points in 56 games with the Ducks this season. The 6-1, 204-pound forward currently leads Anaheim in goals and shorthanded goals (2), ranks second in power-play goals (3) and fifth in points.

Selected by Ottawa in the second round of the 2009 NHL Draft, Silfverberg has proven his worth in the clutch: he’s recorded 45 points in 69 career Stanley Cup Playoff games. Since the start of the 2015 playoffs, Silfverberg co-leads Anaheim skaters in goals (14) and games played (44), is second in points (39) and is tied for second in PPG (3) and GWG (3). He also ranks fourth among franchise skaters in all-time postseason scoring and goals, and is seventh in assists.

A native of Gavle, Sweden, Silfverberg has represented Team Sweden on the international stage on seven occasions, winning medals at the 2014 Olympic Winter Games (silver), 2011 World Championship (silver) and 2010 World Junior Championship (bronze). He also represented Sweden at the 2016 World Cup of Hockey.