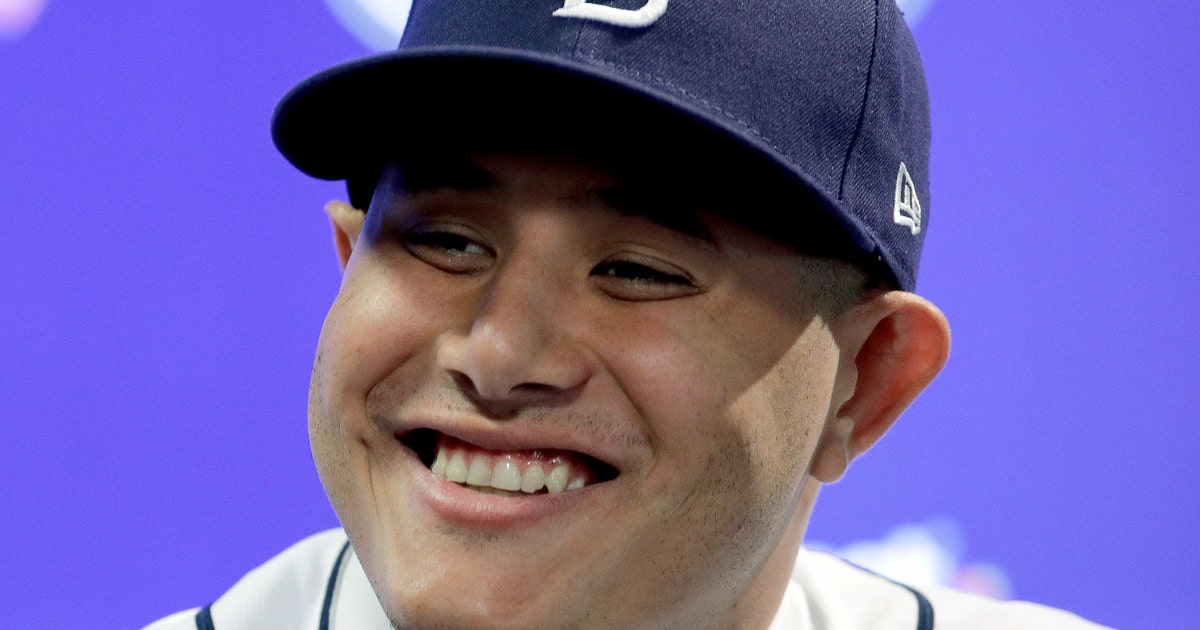 The wait is over!

Manny Machado will make his much-anticipated Padres debut at the Peoria Sports Complex on Saturday vs. the Giants, the team announced earlier this afternoon. The game will be televised LIVE on FOX Sports San Diego, with coverage beginning at 12 p.m. PT. It will also be live-streamed on FOX Sports GO.

Machado, a four-time All-Star and two-time Gold Glove Award winner, was signed to a 10-year, $300 million dollar contract last Thursday. He underwent a press conference the following day and participated in his first full workout with the Padres on Saturday. His first in-game appearance will come a week after that first workout.

This moment. Manny Machado is a Padre.@Padres | @MLB | @MLBonFOX pic.twitter.com/n3LEppoXQA

Padres fans have been clamoring to see their new superstar in action. Their wish will finally be granted tomorrow.