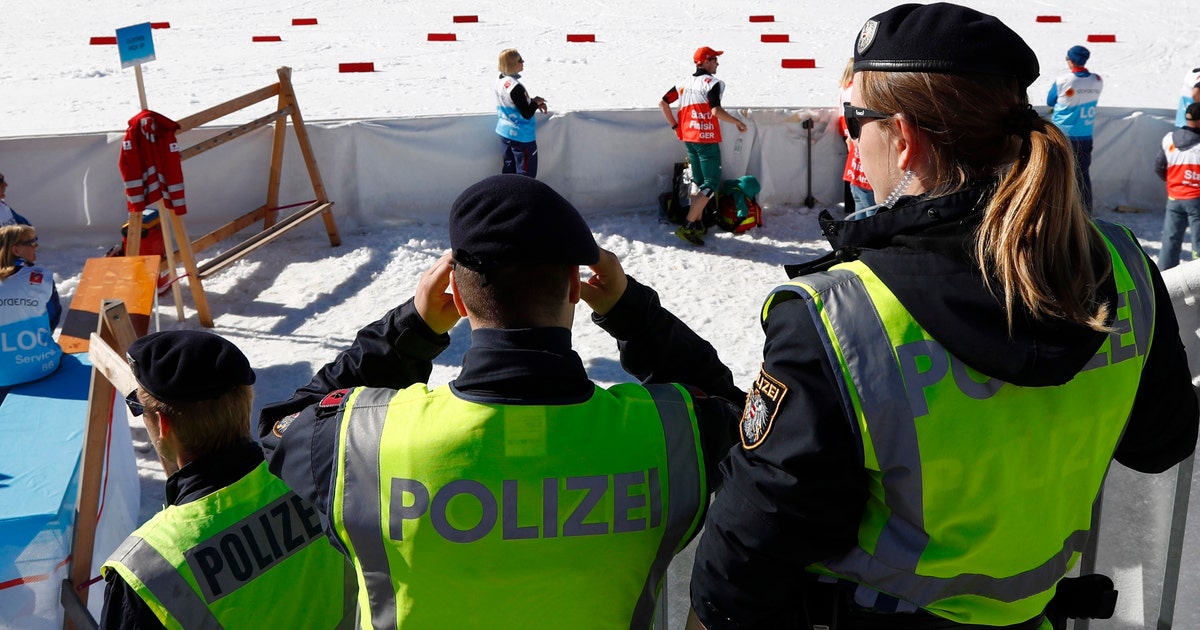 VIENNA (AP) — The blood doping case which started with police raids at the Nordic skiing world championships four days ago spread to cycling on Sunday.

In Austria, authorities confirmed local media reports that an Austrian professional cyclist admitted to doping after being arrested on Friday following investigations into an alleged blood doping network.

Innsbruck state prosecutors’ spokesman Hansjorg Mayr said “a Tyrolean cyclist” was suspected of sports fraud in connection with the case involving “a German doctor and his accomplices.”

“The man was arrested on Friday, he has confessed, and he was released the same day,” said Mayr, who did not identify the cyclist in accordance with Austrian privacy laws.

It was the first arrest of an athlete from outside winter sports following Wednesday’s police raids in Erfurt, Germany, and at the Nordic worlds in Seefeld, Austria.

The raids led to the immediate arrests of nine people, including Austrian cross-country skiers Max Hauke and Dominik Baldauf, four-time Olympian Alexei Poltoranin of Kazakhstan, and Estonian teammates Karel Tammjarv and Andreas Veerpalu. All five have been provisionally suspended by the International Ski Federation.

The doctor at the center of the case is Mark Schmidt, who worked for the Gerolsteiner cycling team around the time Austrian rider Bernhard Kohl was stripped of his third place and the polka-dot jersey for best climber at the 2008 Tour de France for doping.

Schmidt, who was arrested in Erfurt, where he has a medical practice, has always denied wrongdoing. The remaining three people arrested were associates.