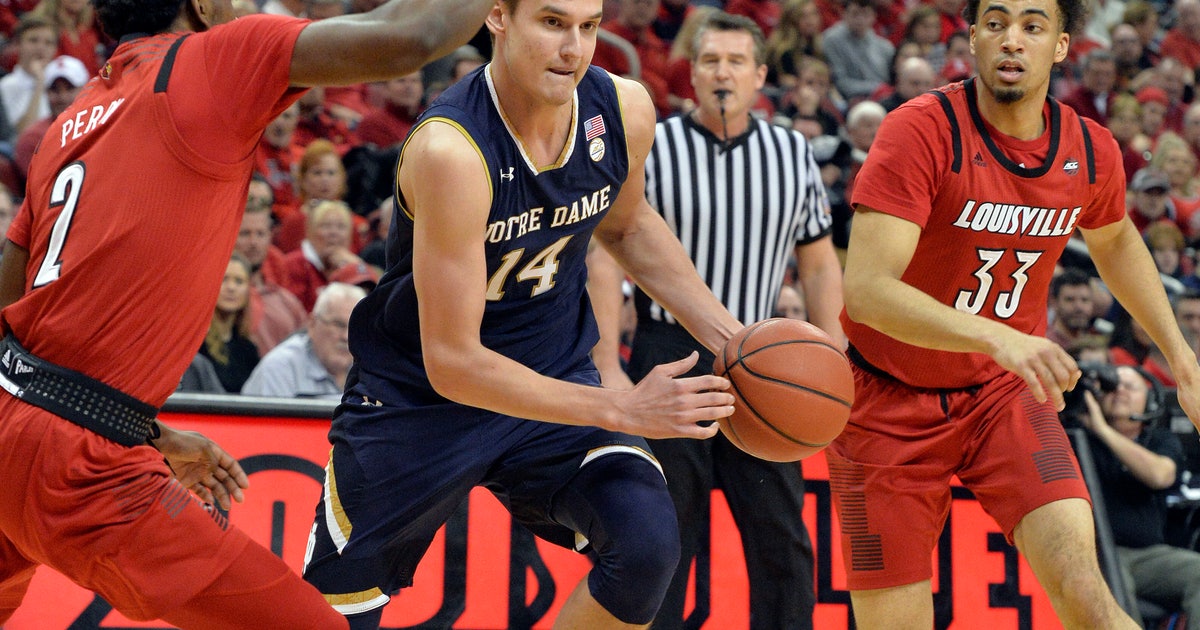 After shooting a combined 30 percent and being outrebounded twice during the recent skid, the Cardinals (19-11, 10-7 Atlantic Coast Conference) bounced back by controlling the paint on both ends. They outrebounded the Fighting Irish 49-30 and created chances resulting in a 46-26 advantage inside and 48 percent shooting.

Nwora and Williams benefited the most by either finishing up opportunities or cleaning up possessions. Nwora made 8 of 17 attempts while Williams was 6 of 7. Williams also tied his previous rebounding best of 13 he had against Lipscomb on Dec. 12.

Christen Cunningham had 14 points in his home finale while forward V.J. King had a career-best 10 rebounds with six points.

The Irish were 15 of 46 otherwise and finished 39 percent in losing their fifth in a row.

Notre Dame: The Irish seemed on the verge of making things interesting, especially with Mooney making baskets. They just couldn’t score consistently and allowed Louisville too easy many baskets inside.

Louisville: After coach Chris Mack criticized his team’s lack of toughness in the Boston College loss, the Cardinals responded more aggressively on both ends to earn a much-needed victory. They pushed the pace, fought for rebounds and offset horrid 2-of-22 shooting from long range to frequently work the ball inside.