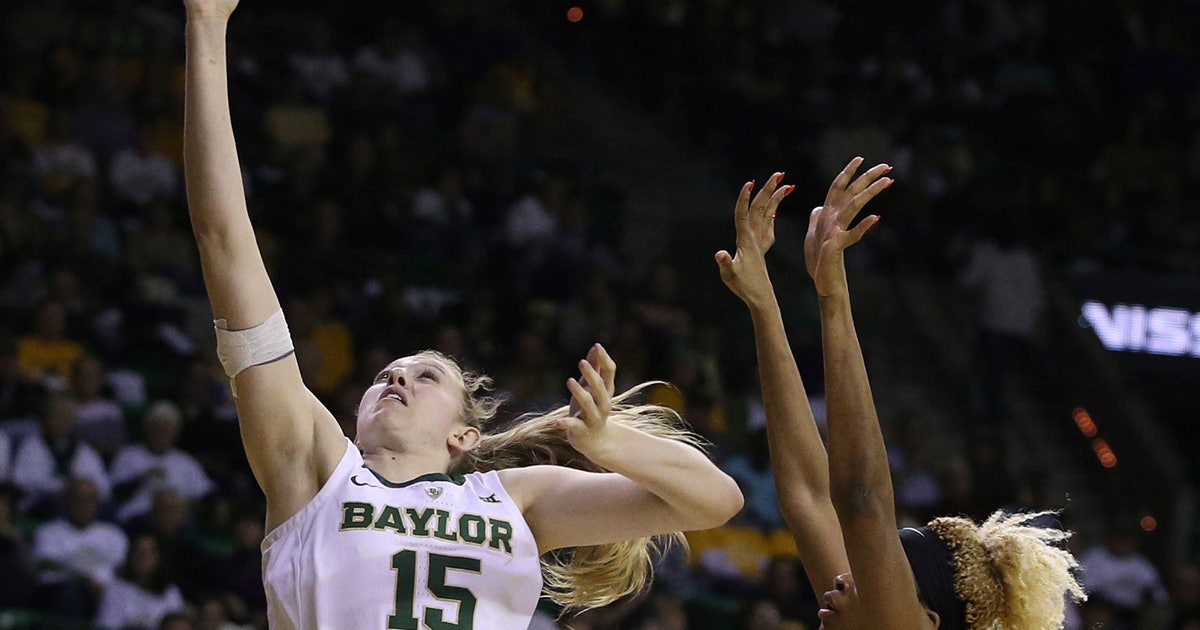 WACO, Texas (AP) — Kalani Brown had 14 points and 13 rebounds in her last regular-season home game for No. 1 Baylor and the Big 12 champion Lady Bears beat Oklahoma State 76-44 on Saturday for their 19th straight victory.

Baylor (27-1, 17-0 Big 12) had its lowest-scoring half in conference play this season while taking a 25-20 lead. Brown scored six points as the Lady Bears put together an 11-0 run right out of the break. They outscored Oklahoma State 51-24 in the second half.

Juicy Landrum also had 14 points to help Baylor run its Big 12 regular-season winning streak to 40, four short of the league record the Lady Bears set from 2011-14. They have won 37 home games in a row overall.

Fellow senior Katie Lou Samuelson scored 11 points for UConn (27-2, 15-0 American) before injuring her back in a collision diving for a loose ball in the second quarter. She returned to start the second half but struggled with muscle spasms and was pulled after the first minute.

Having already clinched at least a share of the conference crown, the Terrapins (26-3, 15-3) eliminated Iowa to secure the No. 1 seed in the Big Ten Tournament. Maryland has either won or shared the regular season title in four of its five years in the conference.

HOUSTON (AP) — Erica Ogwumike had 18 points with 14 rebounds, five assists and two steals and Rice used a 21-0 run in the first half to roll past Louisiana Tech, extending its school-record winning streak to 17 games.