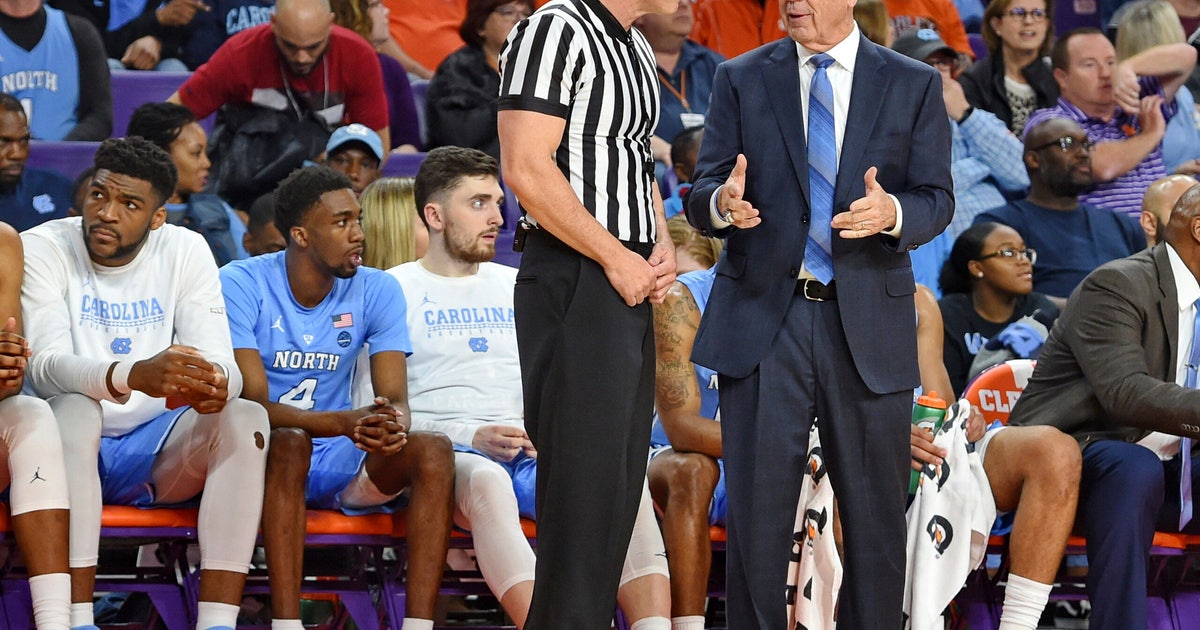 CLEMSON, S.C. (AP) — North Carolina coach Roy Williams fell near the bench during the first half of a game Saturday and was led to the locker room.

Williams has been affected by episodes of light-headedness and vertigo in the past, including when he fell during a game in 2016. He was helped up after going down at Clemson on Saturday and taken off the court, escorted by team personnel. Williams was cheered on his way out and lifted his hand to acknowledge the applause.

Williams turned quickly after watching a 3-pointer by Coby White when he fell. He did not return for the start of the second half.

The Tar Heels held a 35-33 lead on Clemson when Williams left.