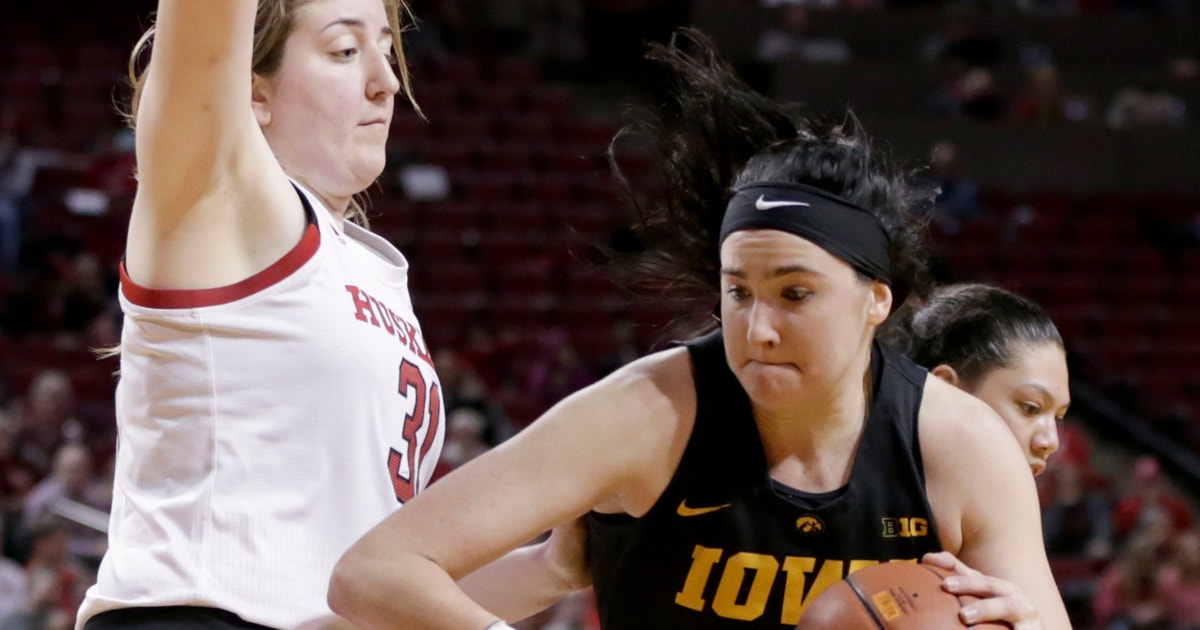 Gustafson was tabbed for the honor in a vote by the league’s coaches and media members.

Gustafson, one of 10 semifinalists for the Naismith Trophy awarded to the nation’s top player, leads the country in field goal percentage (70.8) and points per game (27.7). Gustafson’s 27 double-doubles are the second-most in America.

Iowa, the second seed in the Big Ten tournament, plays on Friday against either seventh-seeded Minnesota or 10th-seeded Indiana.