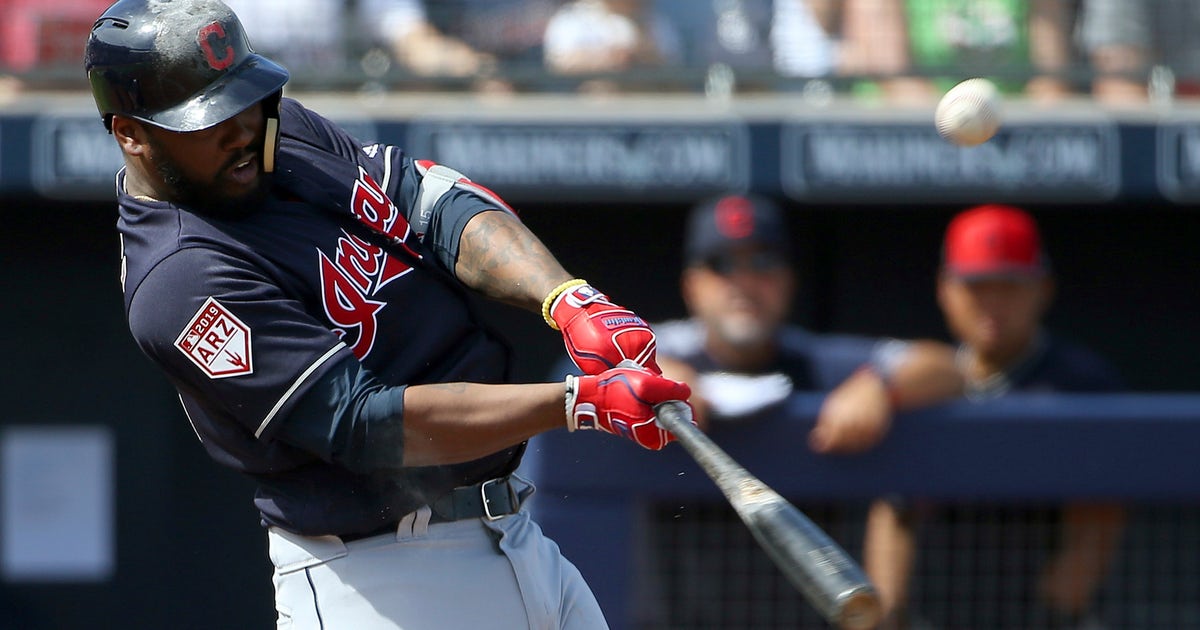 PEORIA, Ariz. (AP) — Hanley Ramirez had a low-key start to spring training with the Cleveland Indians.

The 35-year-old flied out twice and grounded into a double play during Monday’s 8-0 loss to San Diego.

“Slowly getting my timing back,” he said.

Ramirez agreed to a minor league contract late last month. If added to the 40-man roster, he would get a $1 million salary while in the major leagues and the chance to earn performance bonuses.

He hit fourth Monday as Cleveland’s designated hitter, batting once against starter Joey Lucchesi and twice against Matt Strahm, both left-handers.

Ramirez hit .330 for Boston last April and .161 in May. He was hitless in 21 consecutive at-bats when the Red Sox designated him for assignment on May 25, when the team still owed him $15.25 million. He was released on June 1.

Ramirez played winter ball for Tigres del Licey in the Dominican Republic, hitting .266 with three homers and 10 RBIs in 75 plate appearances over 18 games. Cleveland was willing to take a look at him.

“I feel mentally refreshed,” Ramirez said. “Create a new approach. Just what you’re supposed to do and get ready. I’m just working on timing. It’s not the same in the cage. It feels good to get back.”

If he makes the Indians’ big league roster, Ramirez’s role likely would be as a part-time DH.

“Now I’ll go back and watch videos and see what we can do better,” he said.