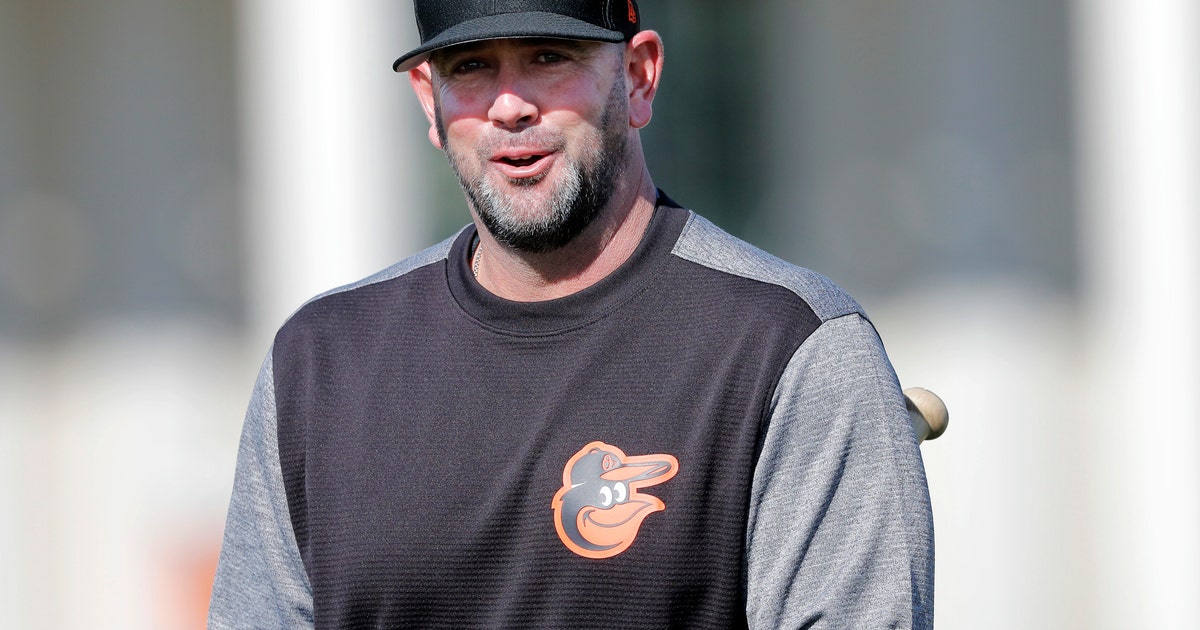 Under Buck Showalter, who had managed the Orioles for more than eight seasons until his dismissal at the end of last year, it was all business during spring training. There are more light moments under Hyde, though he says is focused on teaching and preparing for the season.

When players began workouts they heard music blaring on the practice fields. Even beards, which had been long prohibited, are now welcomed.

Hyde has run spring training in both the minor and major leagues, most recently with the Chicago Cubs, and he doesn’t want preparation to equal drudgery.

“When you’ve been a minor league coach, and you’ve been on Field 76 in the back, and it’s 97 degrees out, and there’s no music, I know what that feels like,” Hyde said.

Hyde’s methods have been welcomed by veteran players.

“I like what we’re trying to accomplish this year as far as the environment we’re trying to set and the type of play, the way we’re approaching the games,” first baseman Chris Davis said. “We’re aggressive, we’re going to make teams adjust to us instead of the other way around. I like what I’ve seen so far.”

Hyde was Joe Maddon’s bench coach with the Cubs last year, and Maddon is known for team-building exercises, and while Hyde hasn’t had his players dress in pajamas or hockey jerseys, he’s made things looser.

“I think his personality is great for the managerial role,” Elias said. “It’s great for what we’re embarking on here with the Orioles. I felt a ton of connection with him with him in terms of being able to communicate with him very easily and openly.”

Spring training is halfway over, and while Baltimore faces a difficult task in beginning a rebuild after suffering a franchise-record 115 losses last season, Hyde is having a great time.

“I’m really enjoying it,” Hyde said. “I’m absolutely loving it. I can’t wait to get to the ballpark every day. I love watching our guys play.”

NOTES: Davis was scratched from Tuesday’s lineup with a strained left hip flexor. . OF/DH Mark Trumbo has yet to play after right knee surgery last September, and while he hoped to return on March 12, he says that could be optimistic. “We’re trying to work towards that,” Trumbo said. “I’m not sure if we’re going to make it or not.”