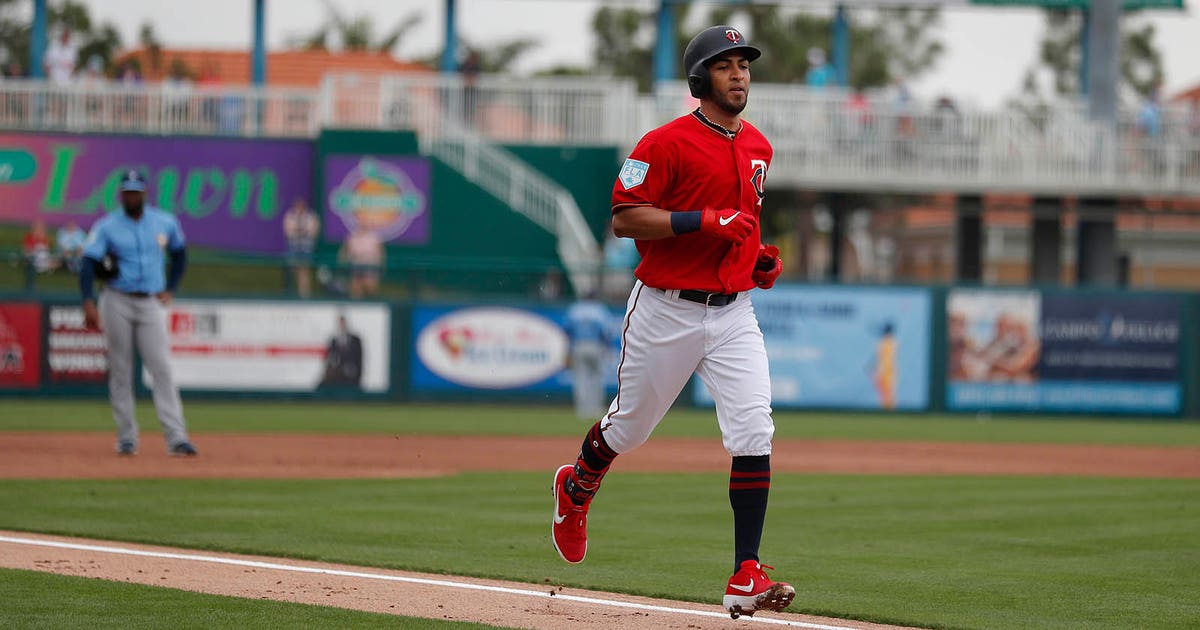 Eddie Rosario mashed a grand slam in the first inning, and the Minnesota Twins went on to score eight runs in the opening frame to take down Tampa Bay 9-2 on Tuesday.

To start the rally, Max Kepler led off with a walk. Ehire Adrianza reached on a fielder’s choice, and Willians Astudillo notched a single to load the bases. Rosario then drove a 1-0 pitch into the seats for a grand slam, his second homer of spring training.

A few hitters later, outfielder Jake Cave homered to right field to score three runs, and Adrianza — in his second plate appearance of the first inning – brought home Kepler on an RBI double.

Catcher Jason Castro added the Twins’ final run on the afternoon via a solo shot in the fifth inning.

The Rays managed to scored their only two runs of the afternoon off reliever Trevor Hildenberger in the sixth inning.

Minnesota is off Wednesday but returns to the field Thursday afternoon for split-squad scrimmages against Boston.