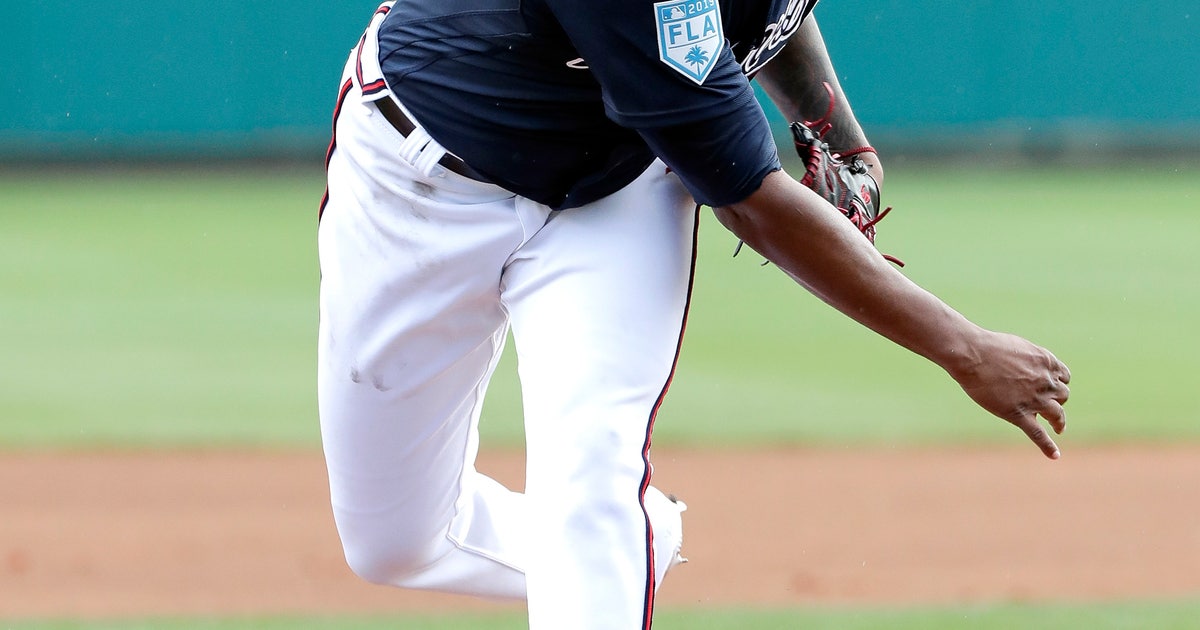 Teheran made his 2019 exhibition debut Monday, pitching three innings in a 4-3 loss to Houston.

The 28-year-old right-hander allowed three runs — two earned — and three hits. His fastball reached 94 mph, and he struck out four, including three on sliders.

“It was working today,” he said.

Teheran gave up a two-run homer to Derek Fisher, his third batter, on a fastball with a 2-2 count, a pitch Teheran said he would not have thrown in that situation during the season.

He walked none in his first outing since pitching two innings in a minor league game last week.

Foltynewicz was an All-Star last year, going 13-10 with a 2.85 ERA. Teheran was 9-9 with a 3.94 ERA and appeared only in relief in the NL Division Series loss to the Los Angeles Dodgers.

Teheran said starting the opener at Philadelphia on March 28 is not a priority.

“Every time I come to spring training I’m just trying to make the team. This year is the same mentality,” he said. “I know we’ve got a bunch of guys with talent. I’m just here to fight for my spot. I’m just trying to get ready for the season even if I don’t get to start opening day.”

Foltynewicz pitched two innings in his first outing on Feb. 24, then was scratched from his next turn. He has resumed throwing along with right-hander Kevin Gausman, who has been slowed by a sore right shoulder.

NL Rookie of the Year Ronald Acuna Jr. homered in the sixth off Brady Rodgers.

“The important thing is I feel good at the plate, I feel comfortable,” Acuna said.

Notes: SS Dansby Swanson, recovering from offseason left wrist surgery, is expected to make his spring training debut Tuesday against the Yankees in Tampa. … Manager Brian Snitker said 3B Josh Donaldson will participate in some situation baserunning-type drills on Tuesday. Donaldson missed most of last season with a calf injury. He has not yet appeared in an exhibition game.