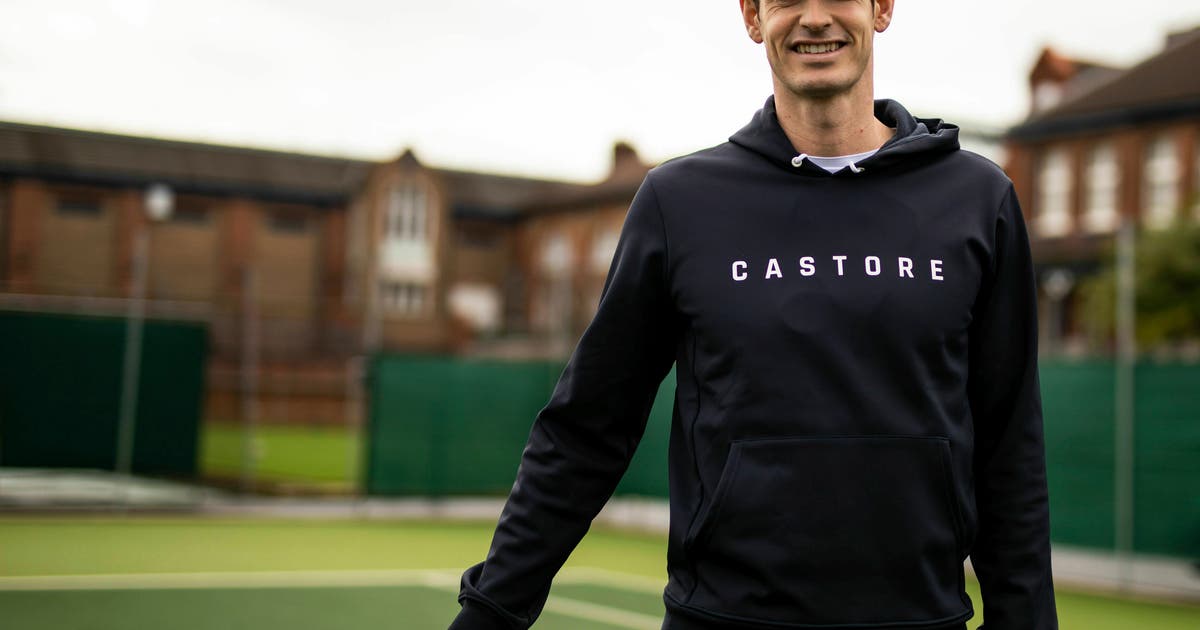 Murray tells the BBC in an interview he wants to continue playing but the surgeons “couldn’t give me any guarantees.”

The three-time Grand Slam champion says “I don’t feel any pressure to come back. If it allows me to play that’s brilliant.”

After an emotional Australian Open exit in January, Murray had an operation to repair his damaged right hip with a metal implant. The 32-year-old Murray says he is now without pain for the first time in 18 months but cannot do “any high-impact movement.”

Murray, who has two daughters, says “having the surgery was to improve all the day-to-day things and my quality of life.”