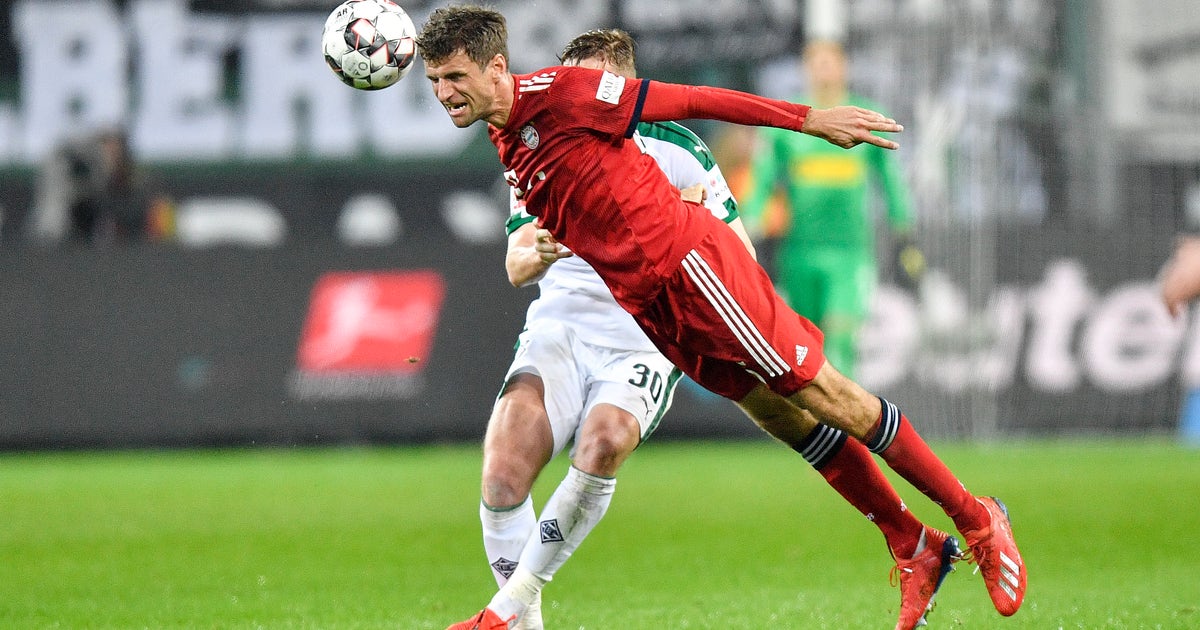 MUNICH (AP) — Bayern Munich took a swipe at Germany coach Joachim Loew on Wednesday for the manner and timing of his move to prematurely end the international careers of three of the club’s players.

Thomas Mueller, Jerome Boateng and Mats Hummels were all informed Tuesday that they were no longer in Loew’s plans, part of an ongoing shake-up following Germany’s woeful performance at last year’s World Cup.

“Basically we do not comment on the sporting decisions of the national coach . but we find the timing and circumstances of the announcement of this decision to the players and the public to be questionable,” Bayern said in a statement.

Bayern also pointed out that Germany’s last game was on Nov. 19 and “the fact the players and public were informed around three months later” before games against Wolfsburg in the Bundesliga and Liverpool in the Champions League “irritates us.”

Loew, however, is expected to name his squad for the team’s next matches in the coming days.

Bayern also paid tribute to its players’ achievements with Germany. All three helped the country win the World Cup in 2014.