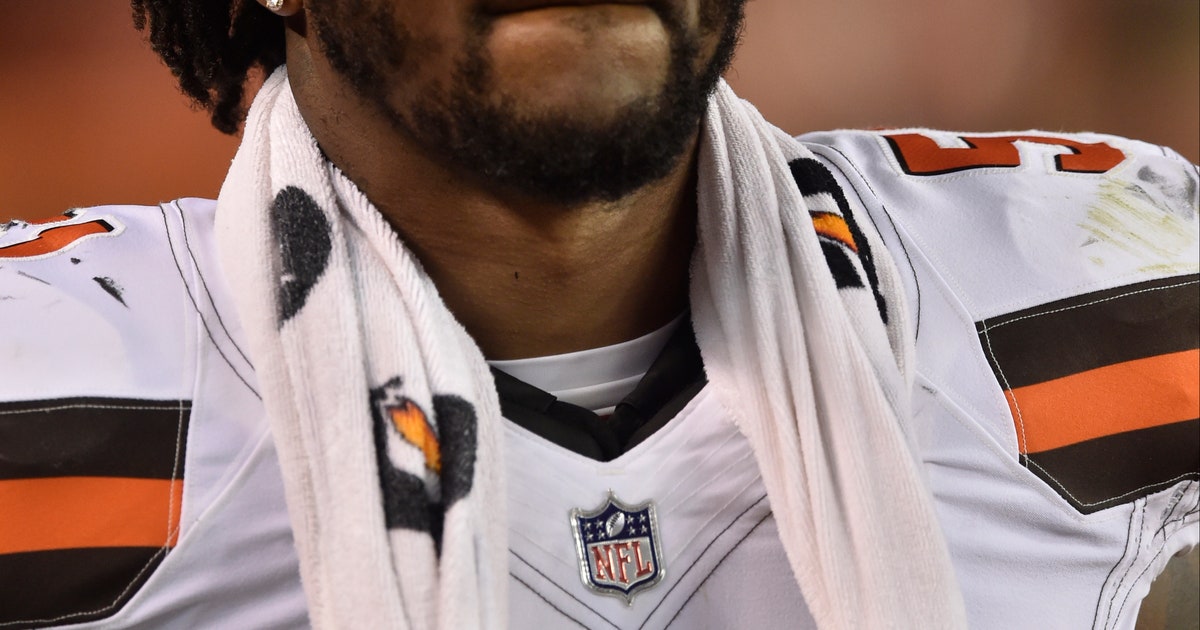 Cleveland acquired the 29-year-old in a 2016 trade from New England, giving up a third-round draft choice. Collins made 30 starts for the Browns, with 204 tackles, seven sacks and two interceptions. However, the 6-foot-3, 250-pounder wasn’t consistent and drew criticism from fans last season for not hustling.

Browns general manager John Dorsey met with Collins’ agents last week at the NFL combine to discuss the player’s future. In a statement on Wednesday, Dorsey called Collins a “respected veteran player in this league.”

Collins started all 16 games last season and finished with 104 tackles, four sacks and one interception.

His departure could have a major impact on Cleveland’s plans in free agency and the draft.