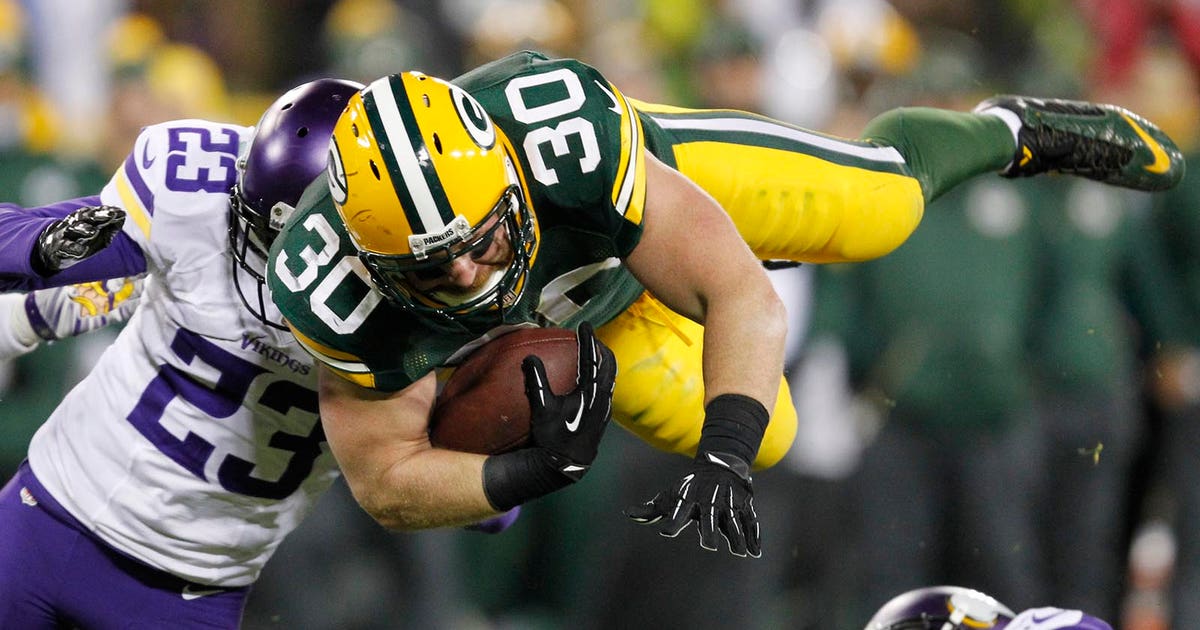 “John was a terrific football player and tremendous teammate who contributed to many years of success for the Packers,” Gutekunst said in a statement.

Kuhn finished his career playing two seasons with the New Orleans Saints in 2016-17. He sat out 2018.