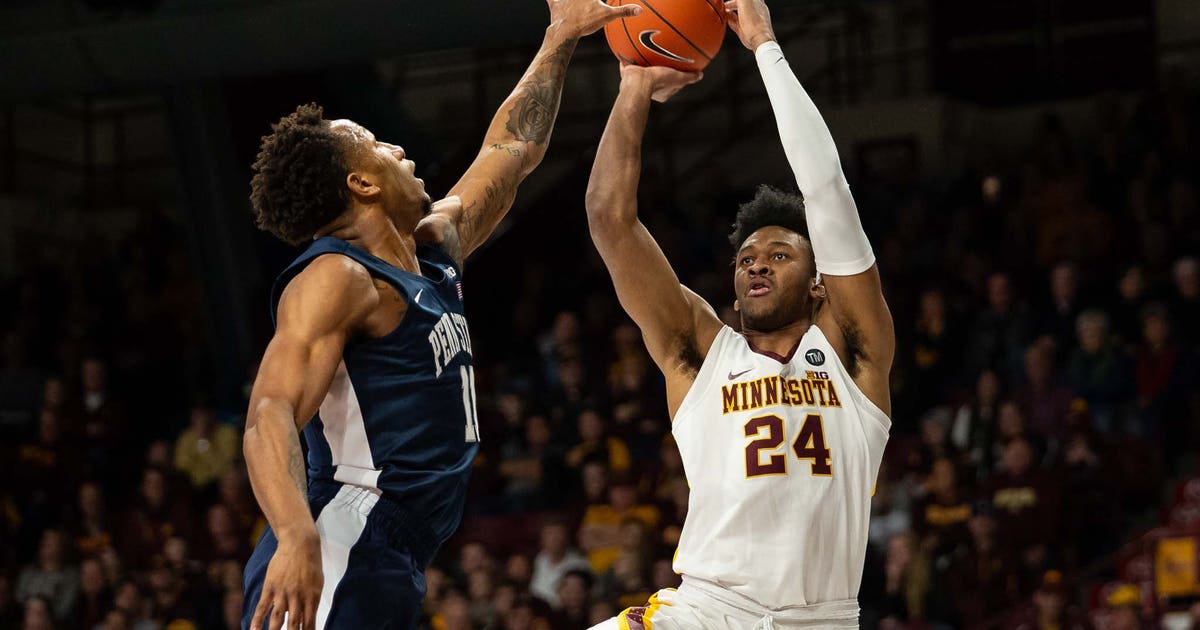 MINNEAPOLIS — Minnesota forward Eric Curry will miss the remainder of the season with a right foot injury.

The Gophers announced shortly before their game against Purdue on Tuesday night that Curry was hurt earlier in the week.

The 6-foot-9 sophomore, who redshirted last season while recovering from a knee injury, averaged 4.1 points, 3.1 rebounds and 18.7 minutes in 15 games. Coach Richard Pitino has said often how impressed he’s been by the attitude and effort shown by Curry, who missed the first 12 games of this season recovering from a second procedure on his knee.

Curry started five games, but he’s been coming off the bench while freshman Daniel Oturu starts next to senior Jordan Murphy in the frontcourt.