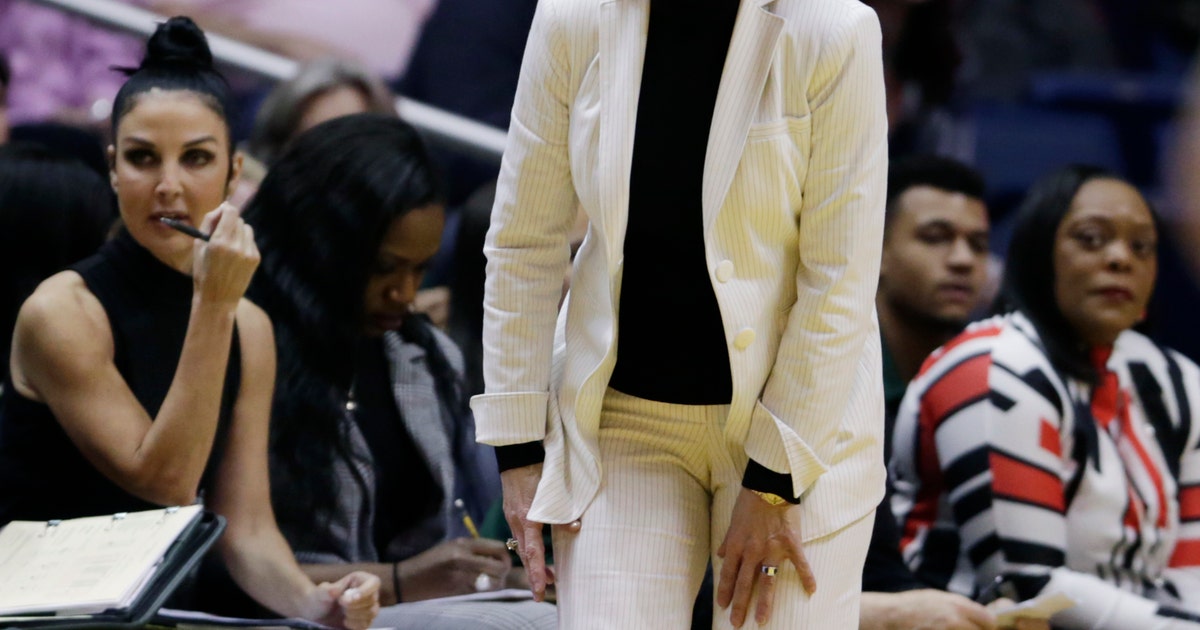 Carleton, the league’s leading scorer at 21.9 points a game, won the award voted on by the Big 12’s 10 head coaches and announced Wednesday. The first Cyclone to win the award, Carleton is fourth in the league with 8.7 rebounds per game and fifth in assists at 4.2 per game.

Baylor’s Kim Mulkey was selected as the top coach for the second year in a row, and the seventh time since 2005. The top-ranked Lady Bears just won their ninth consecutive regular season title, and have won their last 41 regular-season Big 12 games.

Baylor junior Lauren Cox, who has 72 blocked shots, was named the defensive player of the year for the second season in a row.