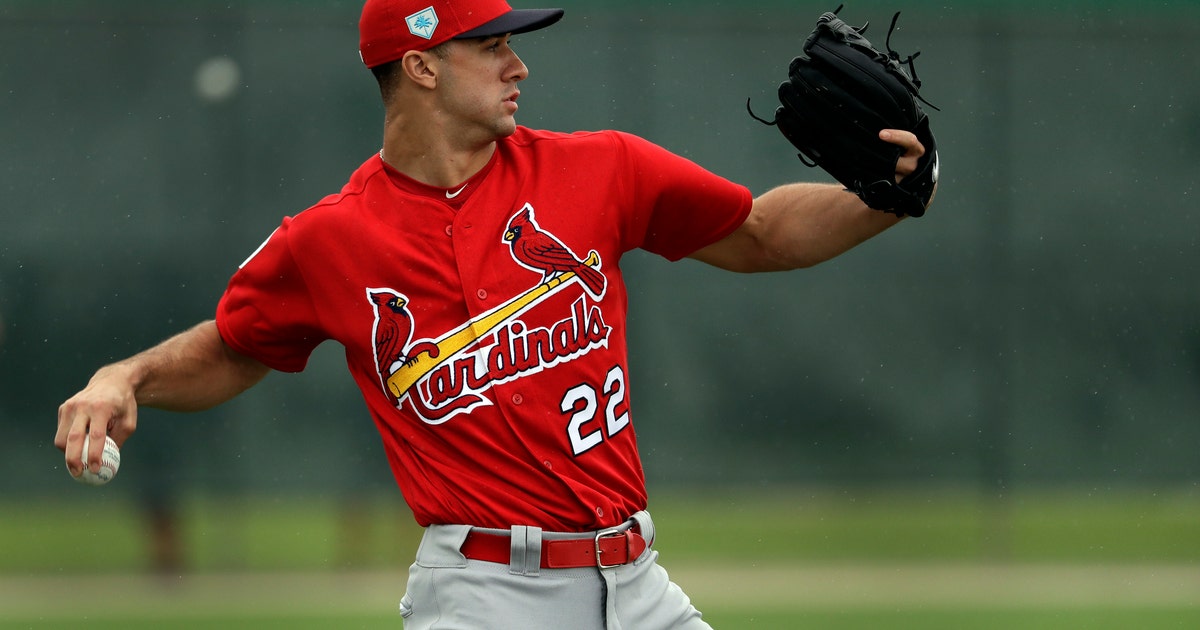 A weekly look at some of the standout players during spring training and how they might help their teams this season (through Wednesday):

The 23-year-old struck out nine over four scoreless innings in his most recent start, including seven in a row. He was among the National League’s top rookies last season, going 8-9 with a 3.34 ERA in 28 starts with 182 strikeouts in 151 innings.

The three-time Most Valuable Player started with seven hits in 12 at-bats, including a double and a home run. The 39-year-old’s production has declined over the past several seasons and he hit .245 with 19 homers in 117 games last year, a season cut short by knee surgery in August.

The 20-year-old is batting .318 with seven hits in 22 at-bats, including two homers, one double and one triple.

He pitched hitless innings while striking out four in his first outing Tuesday. The 30-year-old, a two-time All-Star, was 3-3 with a 4.30 ERA in 10 starts after he was acquired from Tampa Bay on July 31.

The 26-year-old started 6 for 15 (.400) with three homers and three doubles. Judge has hit 79 homers over the past two seasons, including 27 last year despite playing in just 112 games because of a broken right wrist.

Charlie Morton, projected as one of three starters on a team that uses openers, has pitched 3 2/3 scoreless innings over two starts. The 35-year-old agreed to a $30 million, two-year contract as a free agent.