The Independent National Electoral Commission (INEC) has commenced the distribution of sensitive materials across states, ahead of the Governorship and State House of Assembly elections.

This distribution exercise by the electoral umpire is in line with the new timetable put out by the Commission following the rescheduling of the elections.

The process which began earlier in the week, continued Thursday, with distributions in Edo, Anambra, Kogi, Zamfara and some other states.

Below are photos from the distribution exercise in some states across the nation.

Anambra was not left out of the exercise as the materials were taken from the  Central Bank in the state to INEC LGA offices. 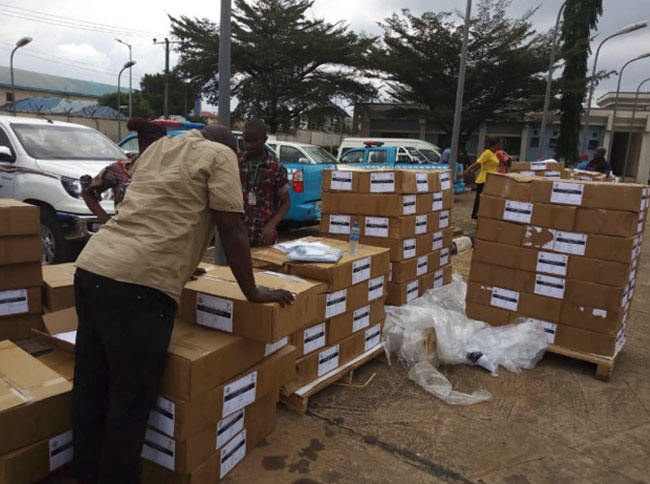 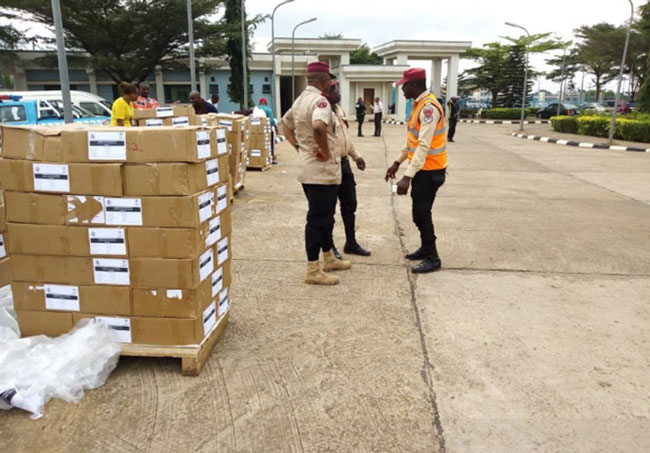 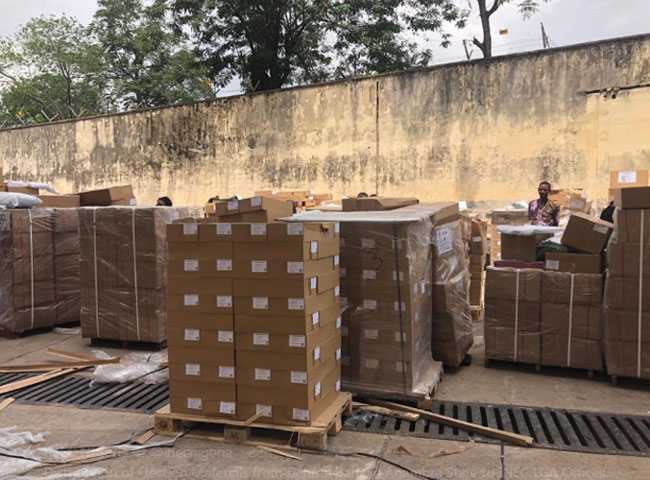 In Kebbi, distribution of electoral materials began on Wednesday, March 6 from CBN in Birnin Kebbi to INEC LGA offices across the states. 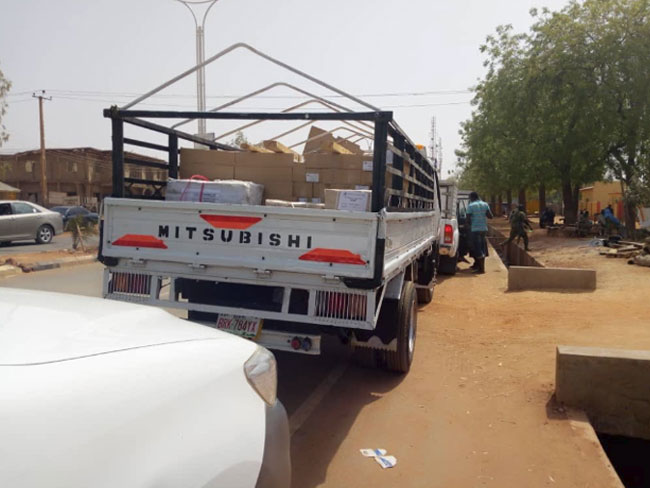 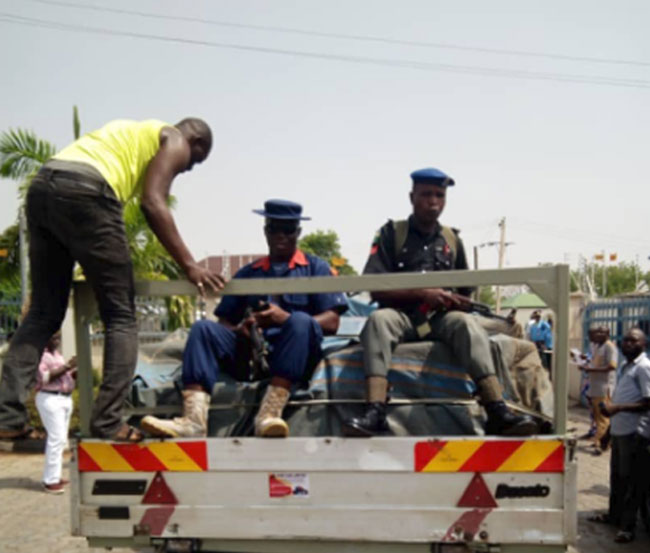 In Zamfara, the INEC REC, Dr (Mrs) Asmau Sani Maikudi on Wednesday addressed agents of the political parties, governorship candidates and Security agents on the distribution of the sensitive materials to the various LGAs, assuring them of INEC’s preparedness for the coming polls. 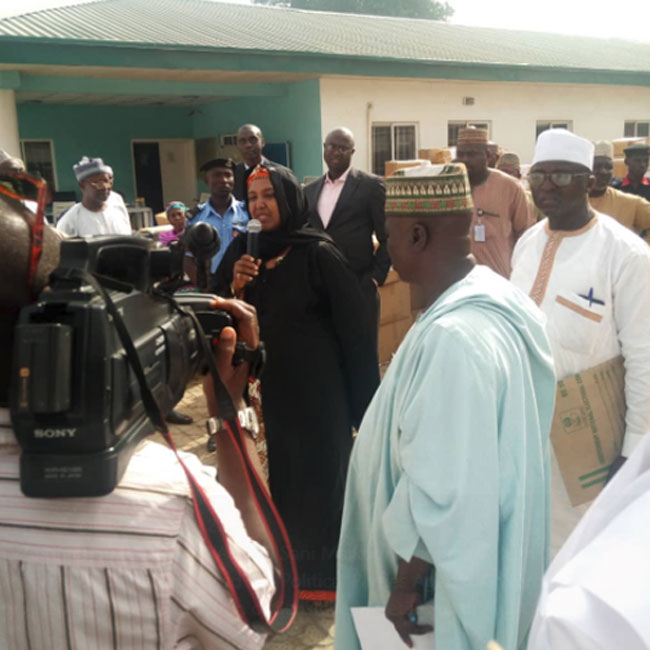 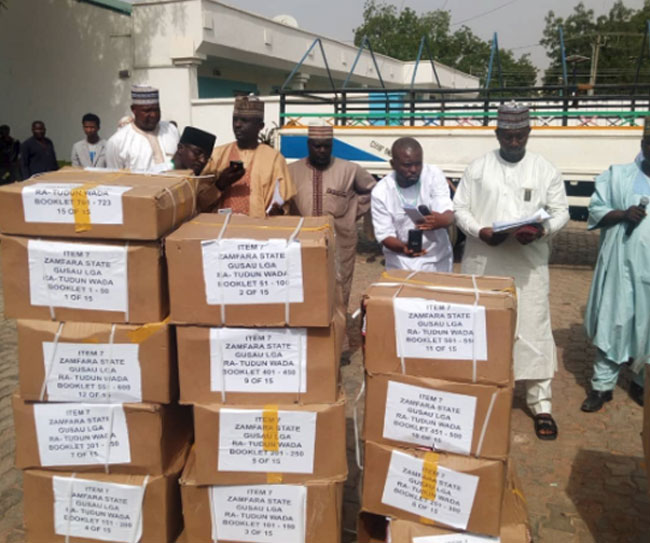