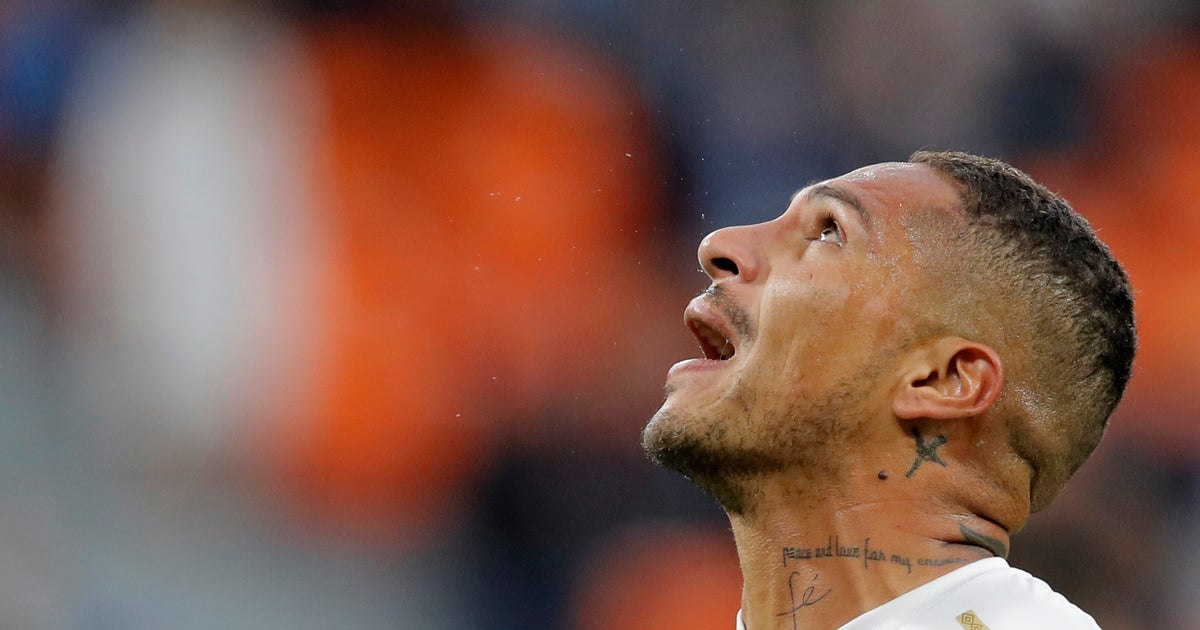 Guerrero is also ineligible for Peru’s two friendly games in the United States this month, against Paraguay and El Salvador.

He tested positive for a metabolite of cocaine at a World Cup qualifying game against Argentina in October 2017. He argued that he drank contaminated tea at a hotel.

The Court of Arbitration for Sport extended FIFA’s six-month ban to 14 months. That case was heard after Guerrero appealed to overturn the ban, and WADA requested a longer sanction than FIFA’s appeals committee imposed.

However, a Swiss judge froze the ban last year to let Guerrero play at the World Cup in Russia, noting it could be a “crowning glory of his career” in Peru’s first World Cup appearance for 36 years.

Guerrero scored one goal at the World Cup, in a 2-0 win over Australia. Peru had already been eliminated by 1-0 losses against Denmark and eventual champion France.