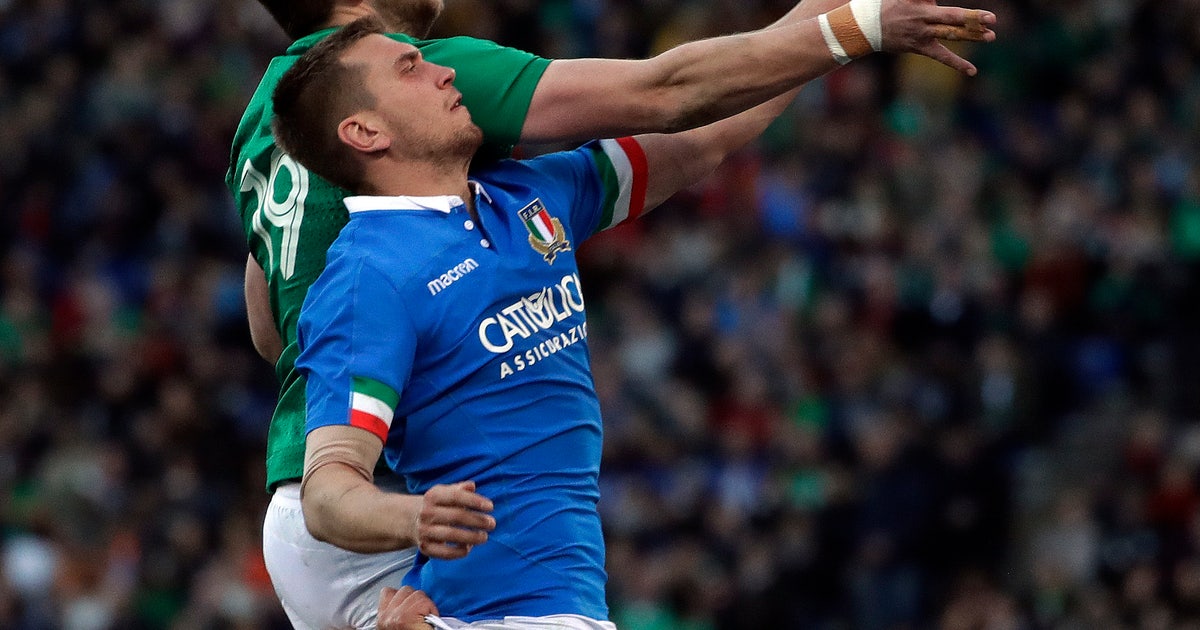 WELLINGTON, New Zealand (AP) — World Rugby has released an outline of the contentious 12-team World League it plans to launch in 2022 in an effort to quell concerns that the tournament will overtax international players and shut out Pacific island nations.

In a statement Thursday, the sport’s world governing body said the competition will be a “two-division, merit-based format with promotion and relegation and a potential pathway for all unions.”

The statement’s use of the term “merit-based” implies the first league in 2022 will comprise the top dozen teams in the world rankings. But the statement provides no explicit assurances Pacific island teams will be included and there have been reports suggesting it will tap the larger television markets of Japan and the United States.

“Contrary to reports, our proposed competition provides opportunities for all teams to compete at the top level on merit with promotion and relegation,” the World Rugby statement said. “Under this model, the Pacific islands and all teams outside the current 6 Nations and The Rugby Championship would have a potential pathway.”

British media reports suggest New Zealand and Australia pushed back strongly against a draft concept which would have seen the 15th-ranked United States included at the expense of ninth-ranked Fiji.

World Rugby said it had taken into account feedback from member unions on key issues which will be debated when its executive meets in Dublin next week.

“Ongoing conversations and stakeholder views have shaped and evolved further elements for discussion, including improvements on player load in November,” World Rugby said, outlining the next step would involve a joint meeting of international executives, leaders of national unions and player representatives to consider “a way forward that is in the best interest of the whole game.”

“Change is always difficult and nobody expected complex multi-stakeholder discussions to be simple. However, for a sport to grow and thrive, it must explore ways to innovate and evolve.”

The proposed round-robin league would take place twice every four years, working around the Rugby World Cup and quadrennial tours by the British and Irish Lions.

“The 6 Nations, the Rugby Championship and British and Irish Lions (will be) completely retained and protected as jewels in the calendar,” World Rugby said.

The new league had already attracted the interest of broadcasters and would provide greater financial security for unions.

“It is incumbent on World Rugby to champion and represent the whole game, not just the top of the game,” the statement said. “And we are committed to working with our union and player representative colleagues to ensure an equitable solution that works for all.”