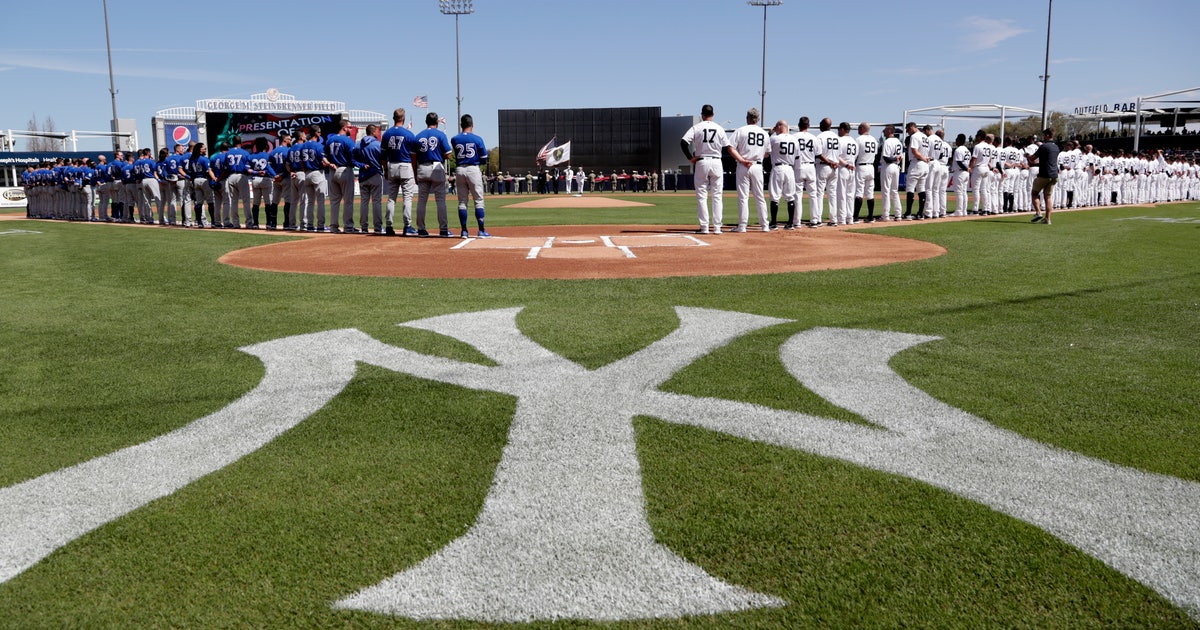 NEW YORK (AP) — The New York Yankees are buying back the YES Network, partnering with Amazon in a deal that will give the company the right to stream games in the team’s broadcast territory.

The deal for the team’s parent company to purchase 80 percent of the network from The Walt Disney Co. values YES at $3.47 billion, nearly $500 million less than when 21st Century Fox acquired a majority stake in 2014.

Yankee Global Enterprises is the lead investor and partnered with Amazon.com Inc. and Sinclair Broadcast Group as its strategic investors, a person familiar with the negotiations told The Associated Press on Friday. The person spoke on condition of anonymity because the purchase was not announced and has up to 120 days to close.

Mubadala Development Co., a United Arab Emirates’ sovereign wealth fund, is a minority investor along with The Blackstone Group, RedBird Capital, the Ontario Teachers’ Pension Plan and MSD Capital, which manages assets of Michael Dell and his family.

21st Century Fox raised its stake to 80 percent in early 2014 and Yankee Global Enterprises reduced its stake from 26 percent to 20 percent in a deal that valued the network at $3.9 billion.

Disney announced in December 2017 a deal to acquire Fox, a change in control that triggered Yankee Global Enterprises right-of-first refusal to buy back the YES Network shares. Disney already owns ESPN, and to gain antitrust approval it reached an agreement with the U.S. Justice Department last June to sell the 22 regional sports networks it was acquiring.

RSNs have dropped in value with the rise in cord-cutters among consumers. The deal to invest in YES will give Amazon rights to stream the games of teams on the network within their local territories. YES broadcasts the Yankees, the NBA’s New Jersey Nets and Major League Soccer’s New York City FC team.

YES has been the most-watched regional sports network in the U.S. in 14 of the last 16 years. Yankees games on YES averaged 326,000 viewers for live telecasts last season.