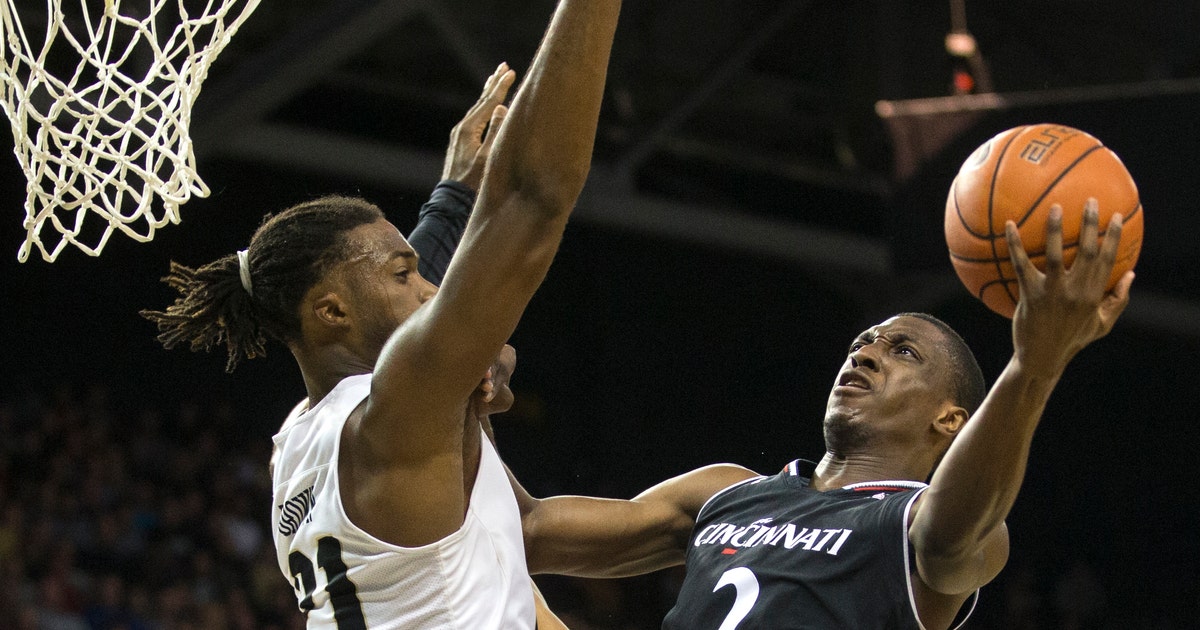 Tacko Fall added 10 points and six rebounds for the Knights (23-6, 13-4 American Athletic). They held Cincinnati to 37.1 percent shooting and had a 39-33 rebounding edge.

Cumberland and Can Broome missed 3-point attempts for the Bearcats in the final seconds.

Cumberland didn’t score his first basket until 7:28 left in the first half. The Bearcats’ leading scorer at 18.6 points per game, he was 5 for-18 from the field.

Cincinnati: The Bearcats couldn’t overcome their shooting problems. They were 6 of 18 from 3 -point range.

UCF: The victory gave the Knights two victories over Top 25 teams in a season for the first time.

Cincinnati: Hosts No. 12 Houston on Sunday

UCF: At Temple on Saturday.