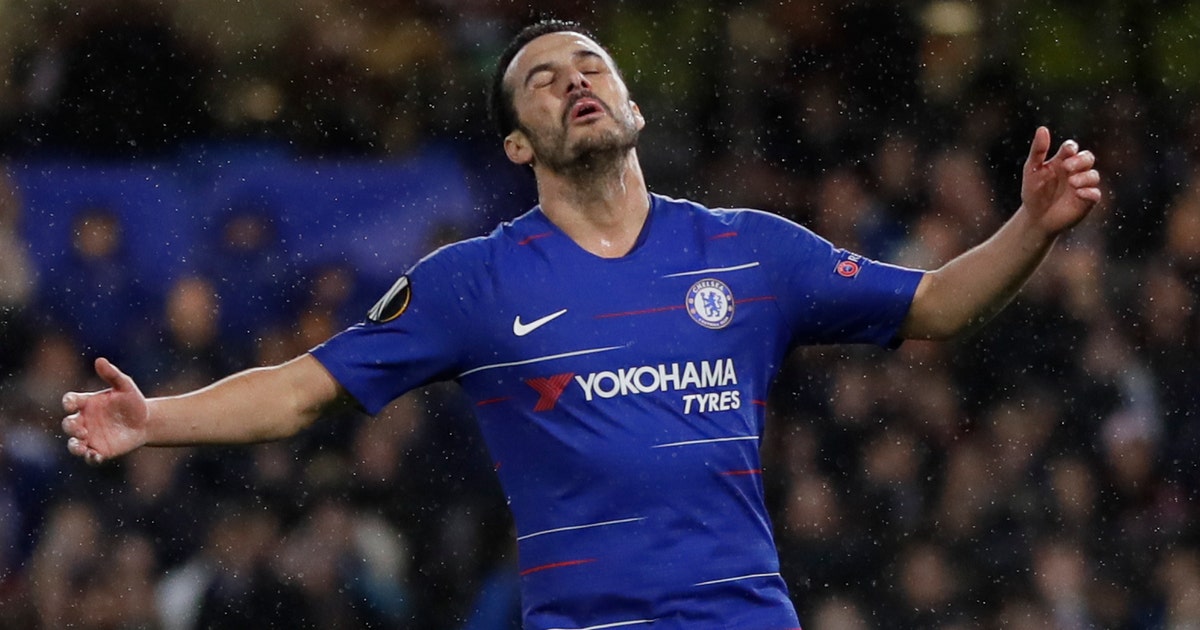 ZURICH (AP) — FIFA says its appeals committee has denied a request from Chelsea to freeze a one-year transfer ban while the club challenges the punishment.

Chelsea could now ask the Court of Arbitration for Sport to grant an interim ruling, which would allow players to be signed in the offseason.