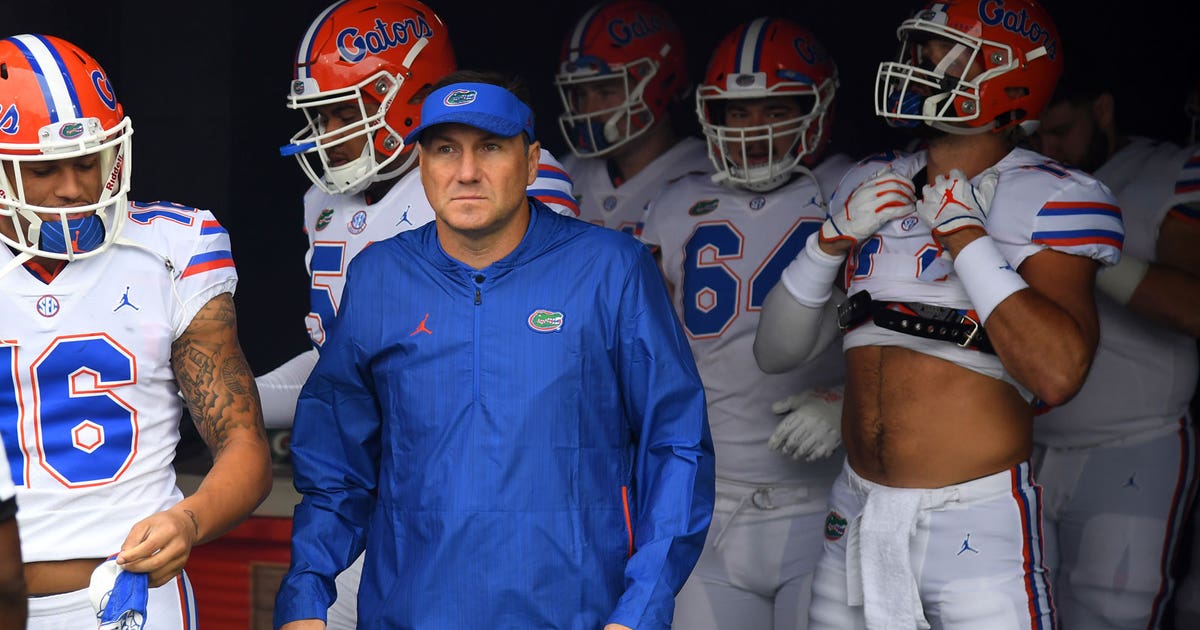 CORAL GABLES, Fla. (AP) — Football seasons at Miami and Florida will start earlier than ever this year.

The season-opener between the Hurricanes and Gators has been moved up one week to Aug. 24 at 7 p.m., the schools announced Thursday. It will mark the earliest game date in the history of either program, and Aug. 24 will be the earliest start date for any major college football season since 2003.

The game will be played in Orlando, Florida, as originally scheduled. ESPN asked several weeks ago if the date could moved up as part of its kickoff to what will be a season-long celebration of the 150th year of college football, and the NCAA — with the approval of both schools — decided to accommodate the request.

So Diaz’s debut as coach of the Hurricanes will come a week earlier than first thought.

“After consulting with Manny, we agreed that this would be a tremendous opportunity to showcase Hurricanes football — both our present team and our long, storied tradition — on a national stage,” Miami athletic director Blake James said.

Florida has never opened a season before Aug. 30. Miami’s earliest game date had been Aug. 27.

“By mid-August the public is hungry for college football, and America is now going to be able to watch the Gators and Hurricanes in a marquee game a week earlier than usual,” Gators athletic director Scott Stricklin said. “I’d anticipate the exposure for the sport of college football, and both schools, to be immense.”

The move has not been without some logistical challenges. The Aug. 31 date was announced three years ago, and there’s no telling how many people bought tickets and made travel plans in advance of news breaking last month that the game might be played a week earlier. So the Gators and Hurricanes have both reached out to airlines, asking that they work with passengers who planned to fly in for an Aug. 31 game.

Local officials in Orlando have said they will also work with hotels about easing any possible restrictions on changes to reservations.

“We will work diligently with any of those affected to help ensure that they can still attend the Camping World Kickoff and have a great experience,” James said.