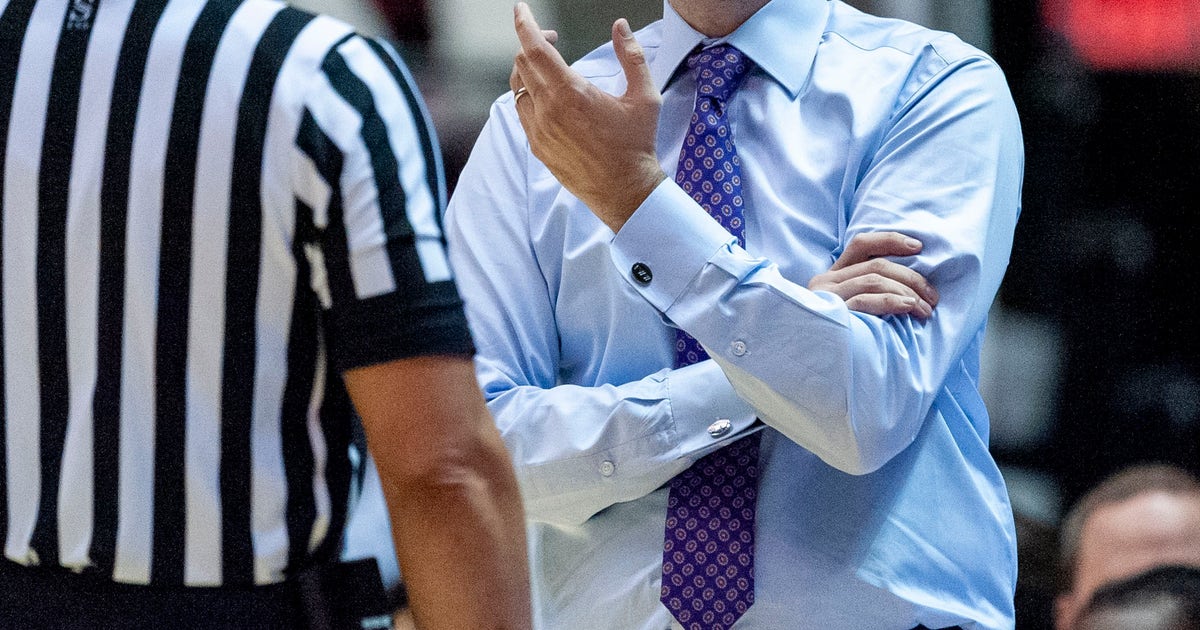 BATON ROUGE, La. (AP) — LSU has suspended coach Will Wade indefinitely amid reports about his conversations with a person convicted last year of funneling money to the families of basketball recruits.

Tenth-ranked LSU is in the midst of one of the more successful seasons in program history and can guarantee at least a share of the SEC regular season title with a victory Saturday over Vanderbilt.

A Yahoo report on Thursday included excerpts of a wire-tapped phone conversation with Christian Dawkins, who is one of several people convicted in October of conspiracy to commit wire fraud for funneling illegal payments to families of recruits to Louisville, Kansas and North Carolina State. Dawkins also is a defendant in a federal bribery case scheduled for trial scheduled for April 22.