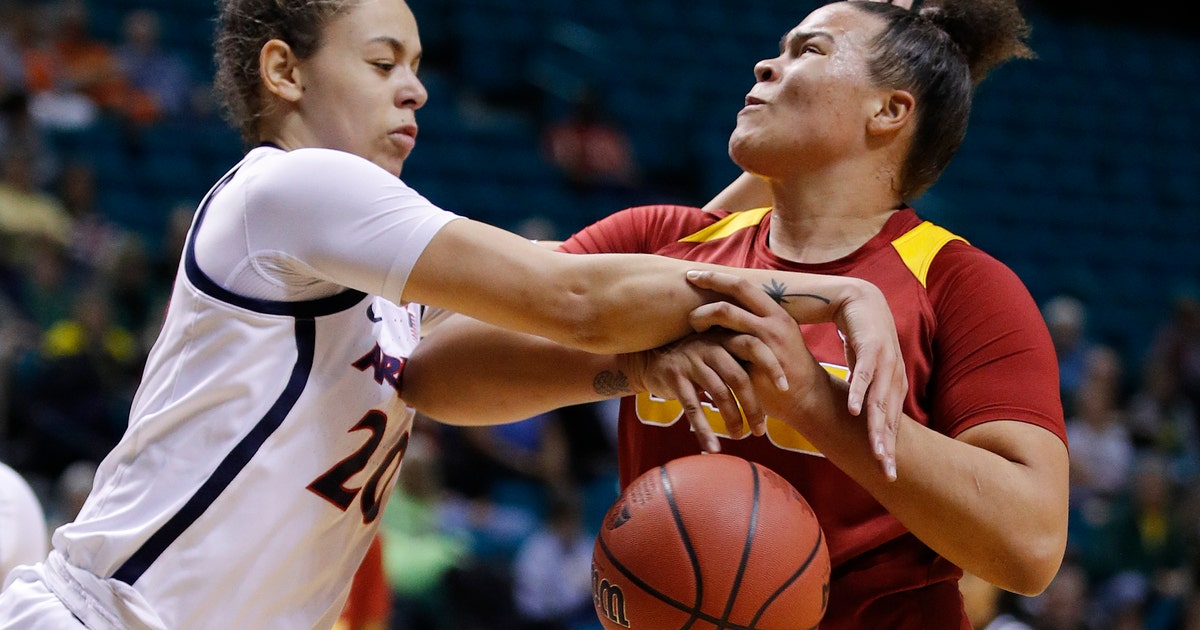 LAS VEGAS (AP) — Cate Reese and Aari McDonald scored 19 points each to help eighth-seeded Arizona beat ninth-seeded Southern Cal 76-48 in the opening round of the Pac-12 Tournament on Thursday.

The Wildcats (18-12) will face top-seeded Oregon on Friday in the quarterfinals of the tournament.

Arizona led 13-12 midway through the first quarter before scoring eight of the final 10 points. The team kept the momentum going in the second quarter with a 16-5 run to open the period and never looked back. The Wildcats led 44-21 at the half.

The Wildcats maintained at least a 20-point advantage for most of the second half that allowed coach Adia Barnes to get her starters some rest with another game Friday. Arizona has already secured its first 18-win season since 2010-11. That’s the last time the team was over .500 in the regular season.

Mariya Moore, who was second in scoring for USC (17-13) during the season averaging 15.1 points, missed her first 10 shots and didn’t have a basket until early in the third quarter. She finished with 12 points, going 7-for-8 from the foul line.