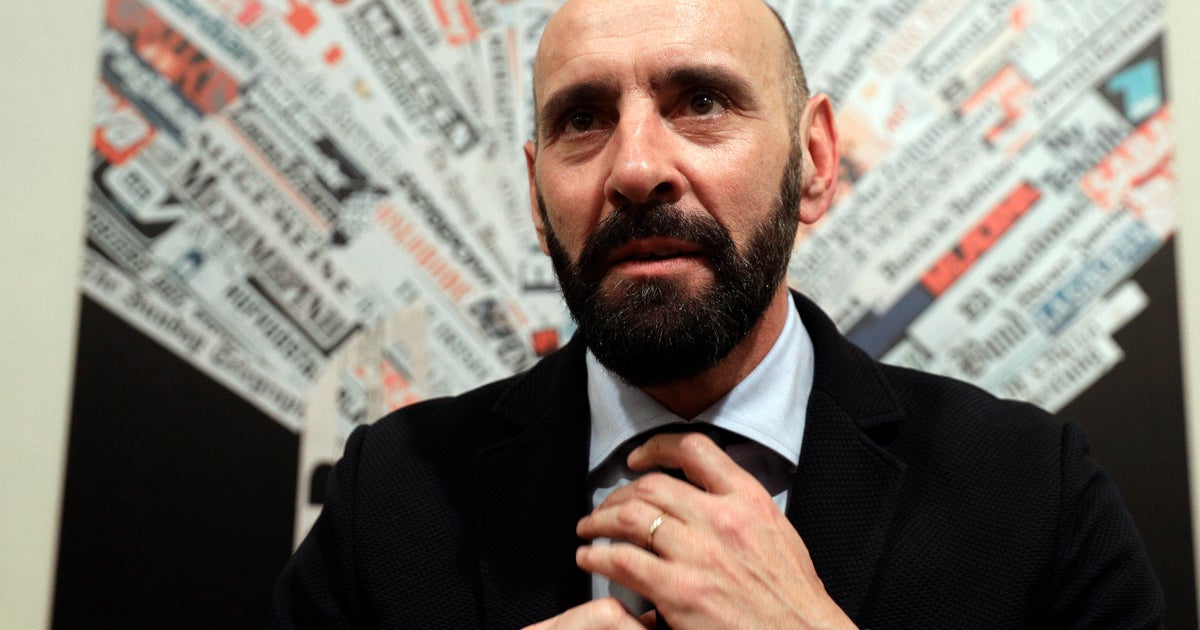 Roma says “the two parties have reached a mutual agreement to bring an early end to their professional relationship.”

Monchi was hired in April 2017 after ending a 17-year stint with Sevilla. He had more than two years left on his contract.

The 50-year-old Monchi has been linked with a move to Arsenal.

Roma lost to Porto in the last 16 of the Champions League on Wednesday. The club fired coach Eusebio Di Francesco the following day.

That defeat came after a 3-0 loss to crosstown rival Lazio in Serie A, with the team fifth in the standings and in danger of missing out on next season’s Champions League.

Roma is expected to appoint Claudio Ranieri as interim coach until the end of the season. The 67-year-old Ranieri, who was fired by Fulham last week, flew to Italy on Friday.