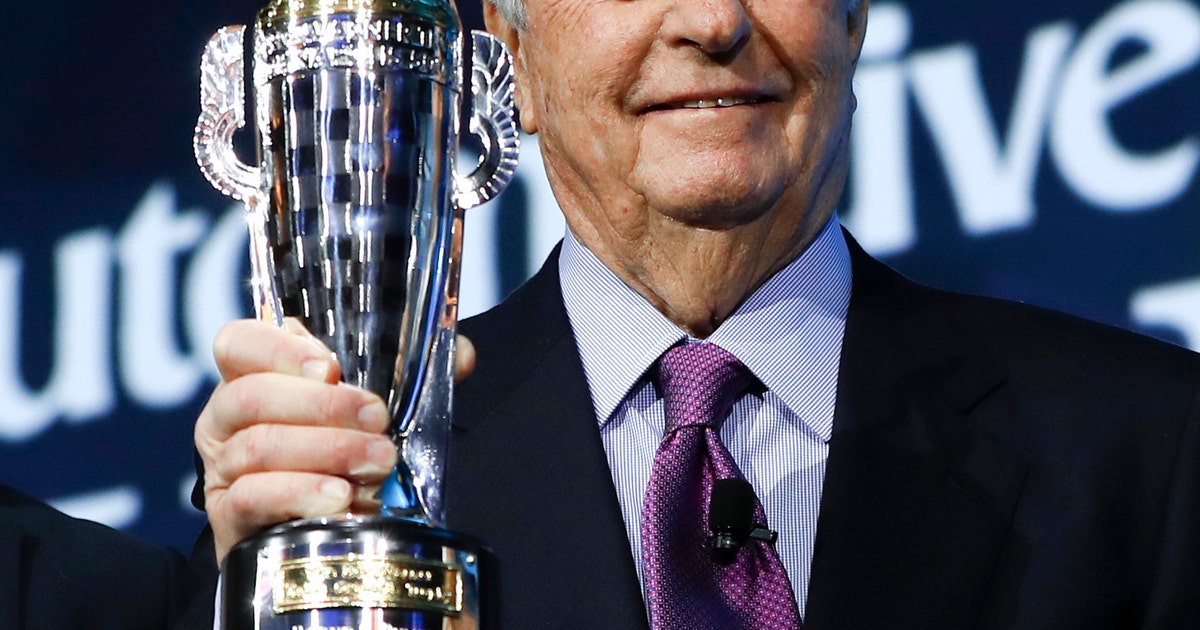 Penske told The Associated Press he received the kidney from his son, Greg.

The 82-year-old owner of Team Penske and the Penske Corp. kept the transplant private and was working and at the race track roughly 10 days after the procedure.

It came up Friday as Tim Cindric, president of Team Penske, was discussing his own hip replacement surgery done at the Mayo Clinic in Rochester, Minnesota. Cindric noted doctors had him up and using a walker four hours after surgery, and that prompted Penske to reveal his transplant.

“When I did that transplant, we were up at the end of the day. They said ‘Would you get up and walk over to the window?’” Penske said. “Next day, I’m over in my son’s room. They get you going. It’s amazing. It’s a good spot, good spot.”

The transplant came only a few days after Penske driver Josef Newgarden won the IndyCar title.