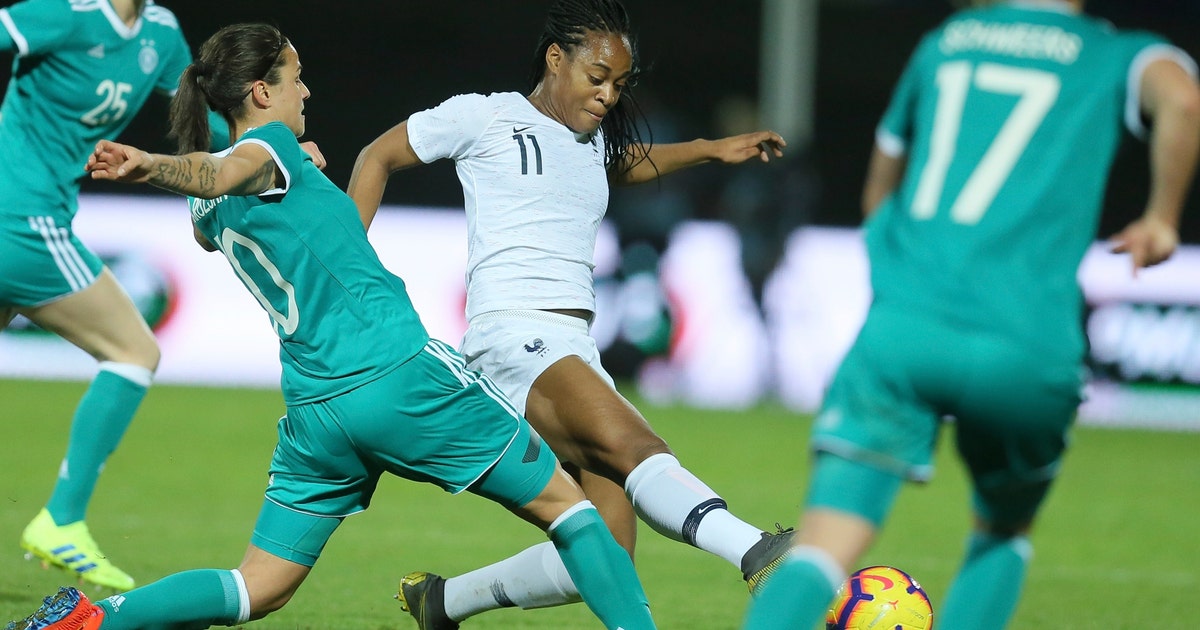 NYON, Switzerland (AP) — The most expensive tickets for the Women’s Champions League final in Budapest cost only 3.10 euros ($3.50).

UEFA opened ticket sales on Friday with adult prices starting at 2.20 euros ($2.50) for the match on May 18 at the 22,000-capacity Ferencvaros Stadium.

The women’s match will be played on a Saturday and in a different city than the men’s final. For the previous nine years, the final was played days earlier in the same city as the men’s Champions League final.

The lowest adult prices in Budapest are 13 times cheaper than for the men’s Europa League final in Azerbaijan in May. Lowest category seats cost 30 euros ($33.70) for the 64,000-capacity Olympic Stadium in Baku — a one-third reduction from the 2018 Europa League final prices in Lyon, France.