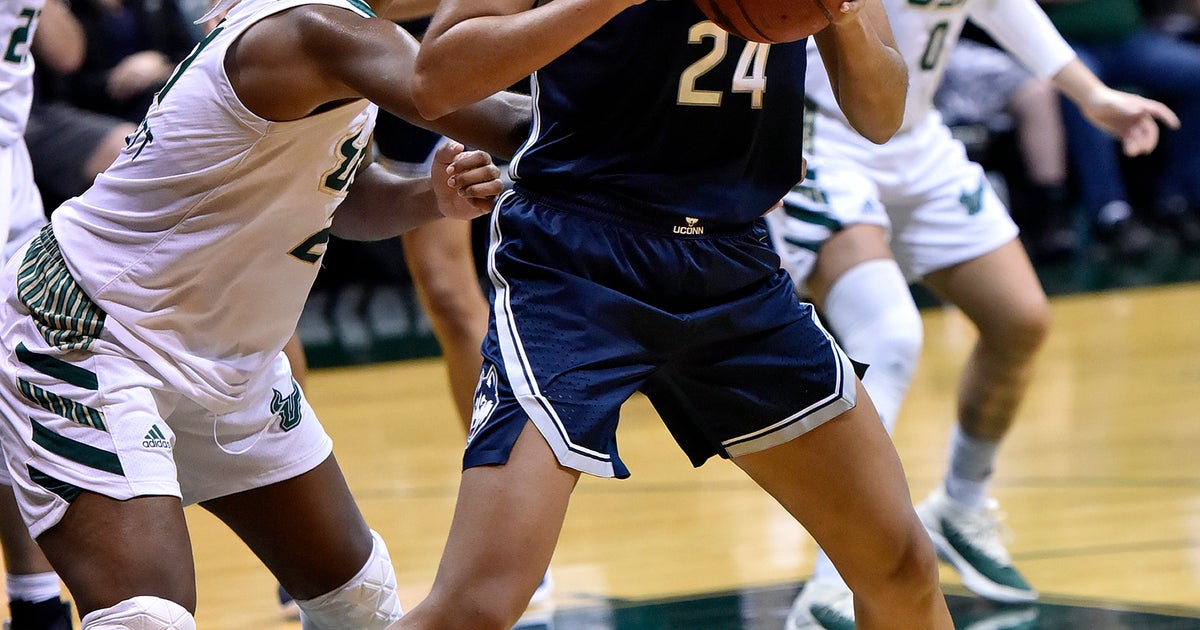 The senior forward on Friday becomes the first player to earn both awards in the same AAC season.

Her coach, Geno Auriemma, whose team has never lost an AAC game, was named coach of the year. Teammate Christyn Williams was honored as the league’s freshman of the year.

Cincinnati’s Florence Sifa was selected the AAC’s newcomer of the year, UCF’s Kayla Thigpen was honored as sixth player of the year and Tulane’s Krystal Freeman was the league’s most improved player.