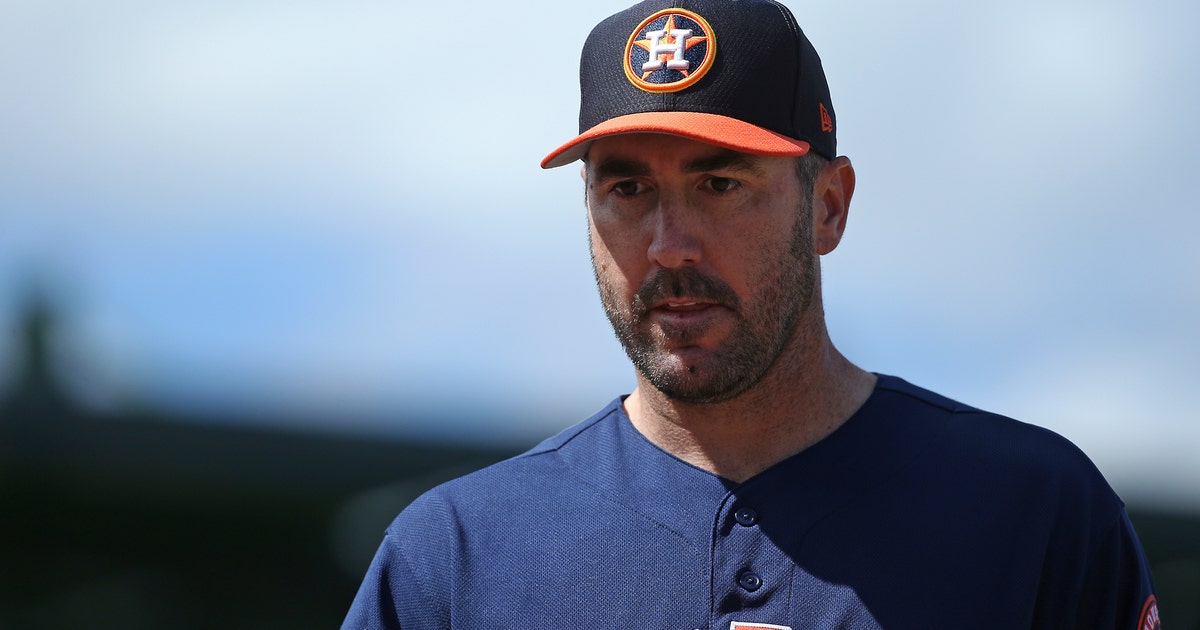 “I hope that some of those names you see behind those guys that are big names that would definitely help ball clubs start to go now,” Verlander said Thursday. “These guys deserve jobs. They make everybody better around them and they make the team better.”

Verlander is earning $28 million this year at age 36, part of a deal that includes a $22 million option for 2020 that would become guaranteed if he is among the top five in Cy Young Award voting this year. He is attempting to add a changeup to his repertoire this spring training, throwing seven of them on Thursday in a 4-1 win over Miami.

“I saw the reactions I wanted on almost every one I threw,” Verlander said.

The 2011 AL MVP has unsuccessfully attempted to add a changeup in the last. He’s altered the way he’s releasing the pitch, which has him optimistic it will prove useful once the season starts.

“He’s always evolved,” Houston manager A.J. Hinch said. “I watched him over the last 10 years, so it won’t surprise me if he makes it more of a part of his game, but I think he’s going to have to feel it and have some success to truly believe in it.”

Verlander’s fastball reached 97 mph. He threw 60 pitches and left with the bases loaded.

“I’m glad I went back out there for that last inning,” Verlander said. “Velo was where I’d like to see it. Got in a little bit of a jam so got some adrenaline going.”

NOTES: 2B Jose Altuve from Thursday’s game because of general left side soreness. “Regular season he definitely could play,” Hinch said. “He has a scheduled day off tomorrow so we’ll see if he’s going to play tomorrow, but most likely it’ll be the weekend.” … 3B Alex Bregman didn’t play after leaving Wednesday’s game with back stiffness. Bregman may return to the lineup on Friday.