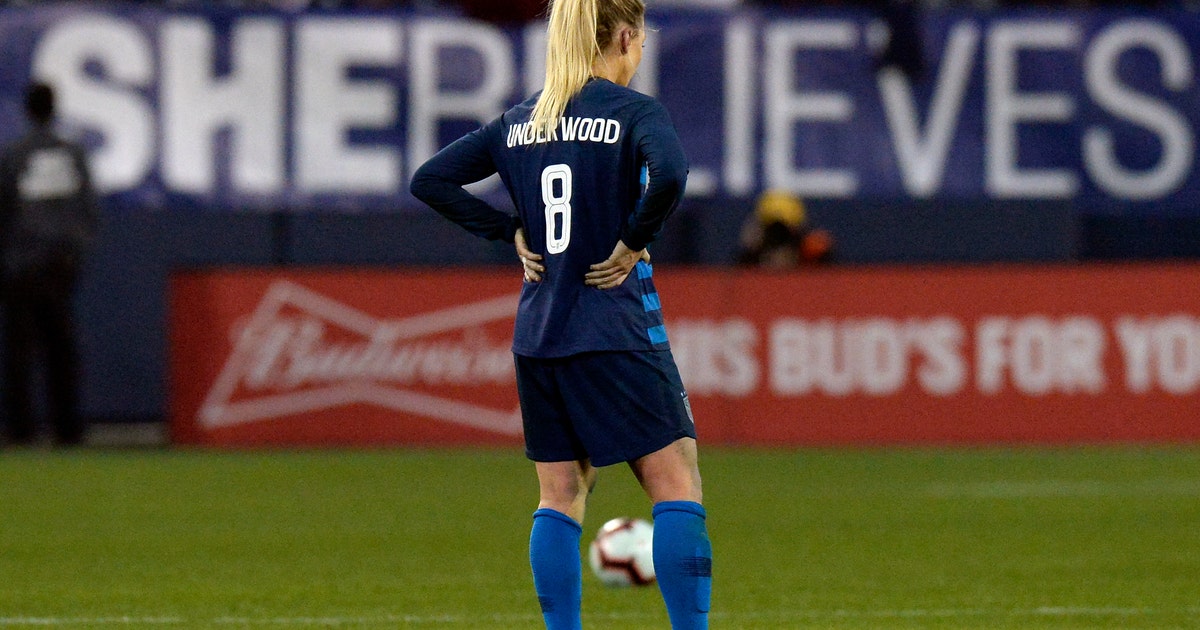 HERZOGENAURACH, Germany (AP) — Sportswear maker Adidas says it will give the same bonus to any of its sponsored players on the Women’s World Cup-winning soccer team as their male counterparts.

Adidas says on Twitter that it believes “in inspiring and enabling the next generation of female athletes, creators and leaders through breaking barriers.”

The U.S. defends its title at the Women’s World Cup, which starts June 7 in France.