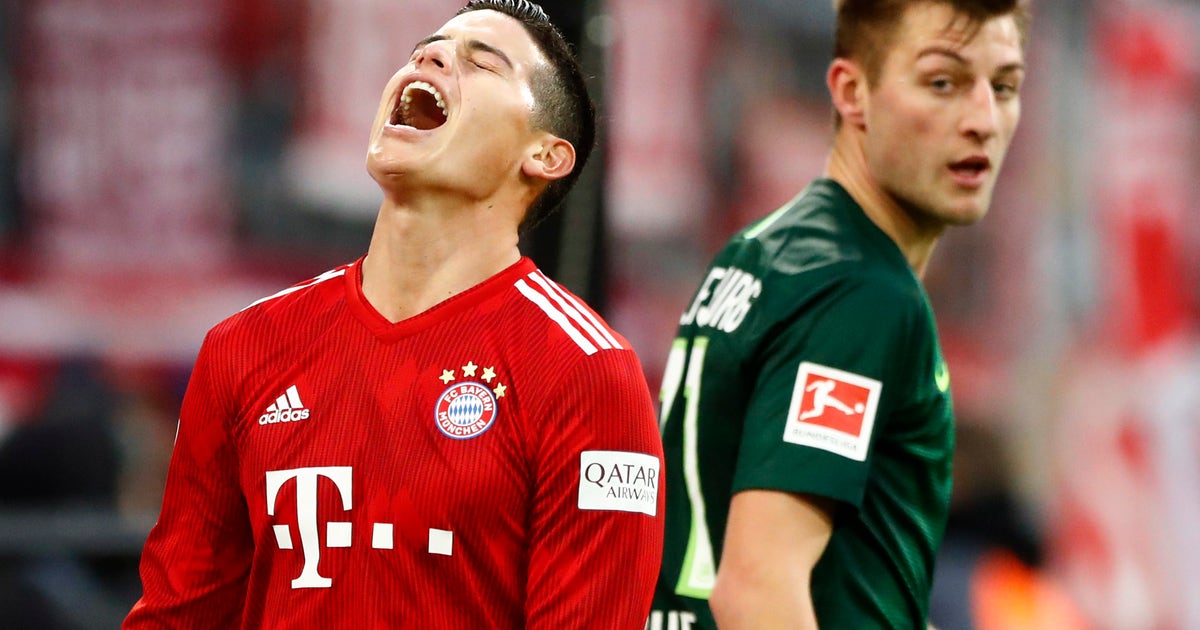 BERLIN (AP) — Bayern Munich seized the Bundesliga lead from Borussia Dortmund with a 6-0 demolition of Wolfsburg on Saturday.

Both Bayern and Dortmund have 57 points after 25 of 34 rounds with Bayern top on goal difference.

But all the momentum is with Bayern after its 12th win from 13 league games, while Dortmund — which had a nine-point lead at one stage this season — has only two wins from its last six.