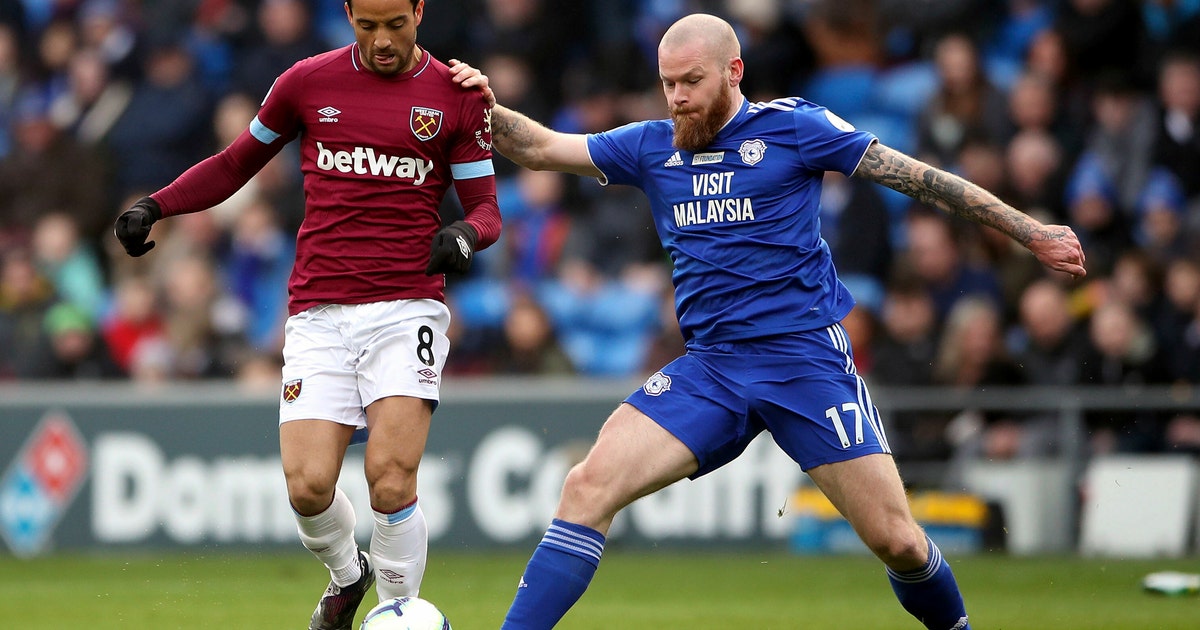 CARDIFF, Wales (AP) — Cardiff showed it intends to fight to stay in the English Premier League as it kept in touch with fellow strugglers by beating West Ham 2-0 on Saturday.

Junior Hoilett and Victor Camarasa scored in either half as Cardiff ended a run of three successive defeats with a victory that was rarely in doubt from Hoilett’s fourth-minute opener.

But Southampton’s comeback win against Tottenham leaves Cardiff in the bottom three and two points from safety.

Although Cardiff remains in the relegation zone with eight games left, this victory will offer hope to Neil Warnock’s side that it can survive.

Half of those games are against top-six sides — Chelsea and Liverpool at home and the two Manchester clubs away — but there could be enough opportunities to pick up points from sides around the Bluebirds.

Manuel Pellegrini’s mid-table Hammers have lost five of their last six on the road without scoring.